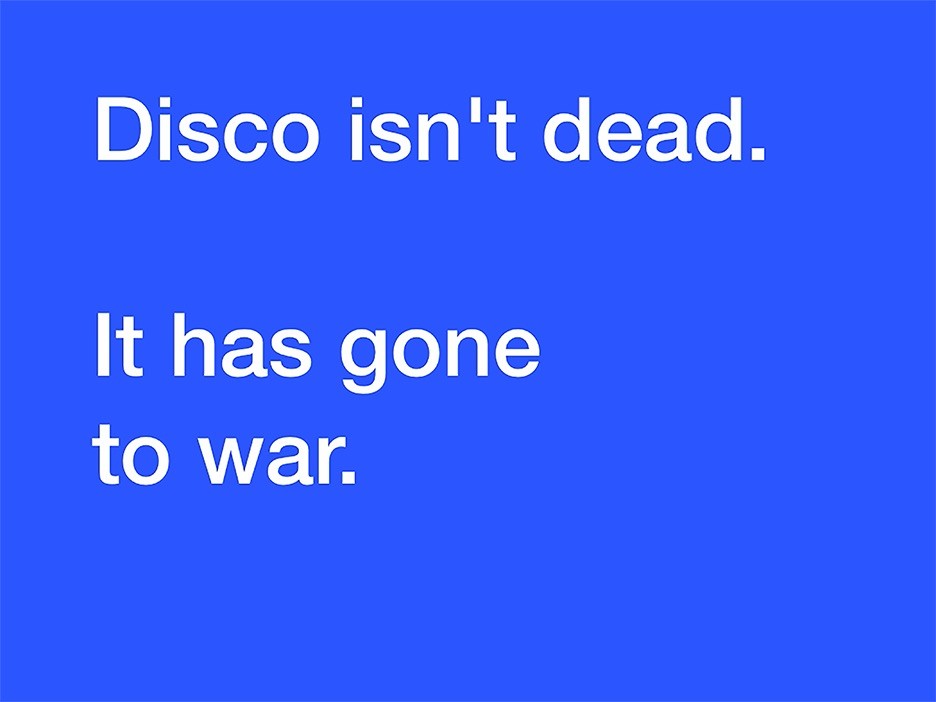 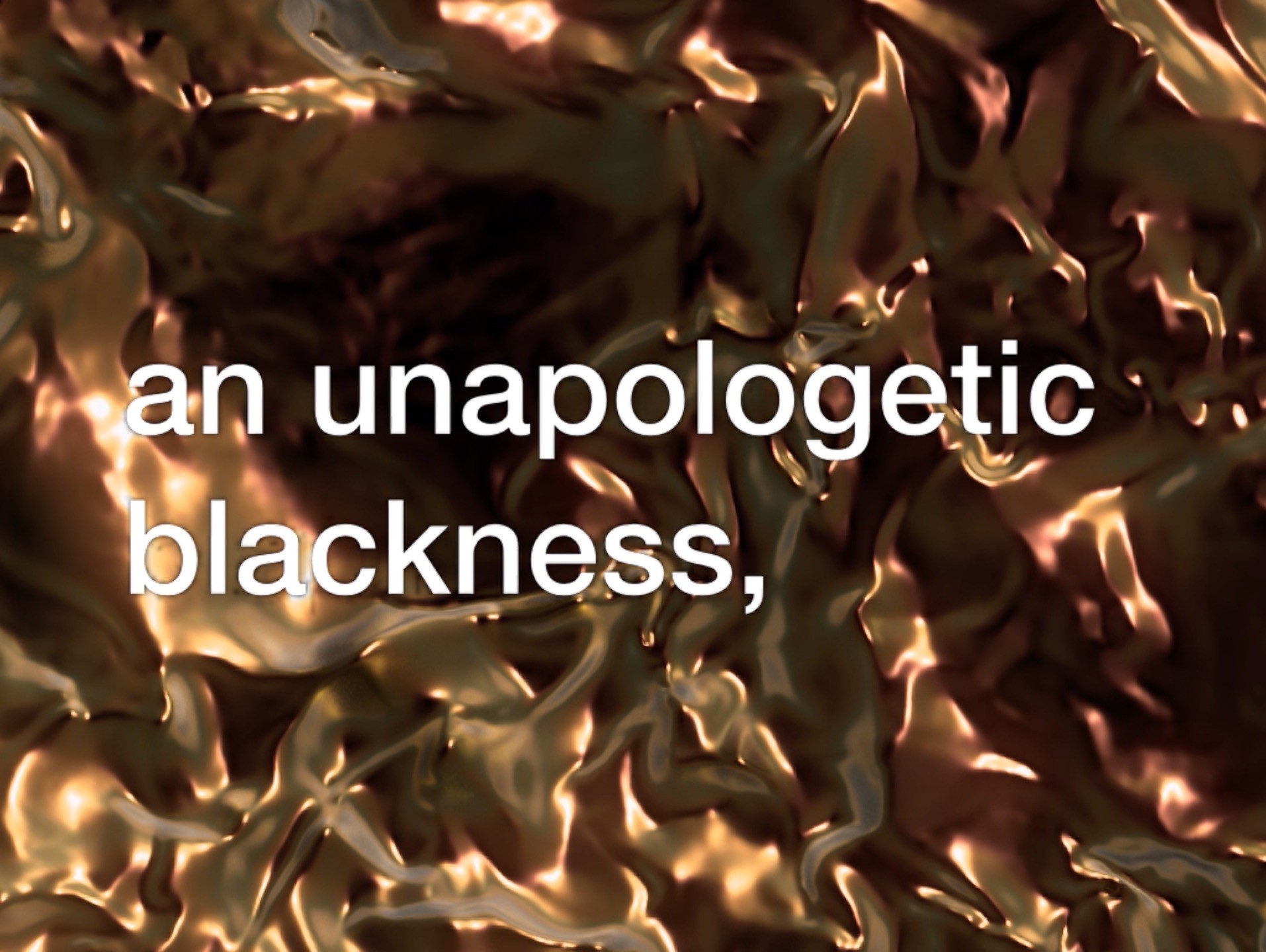 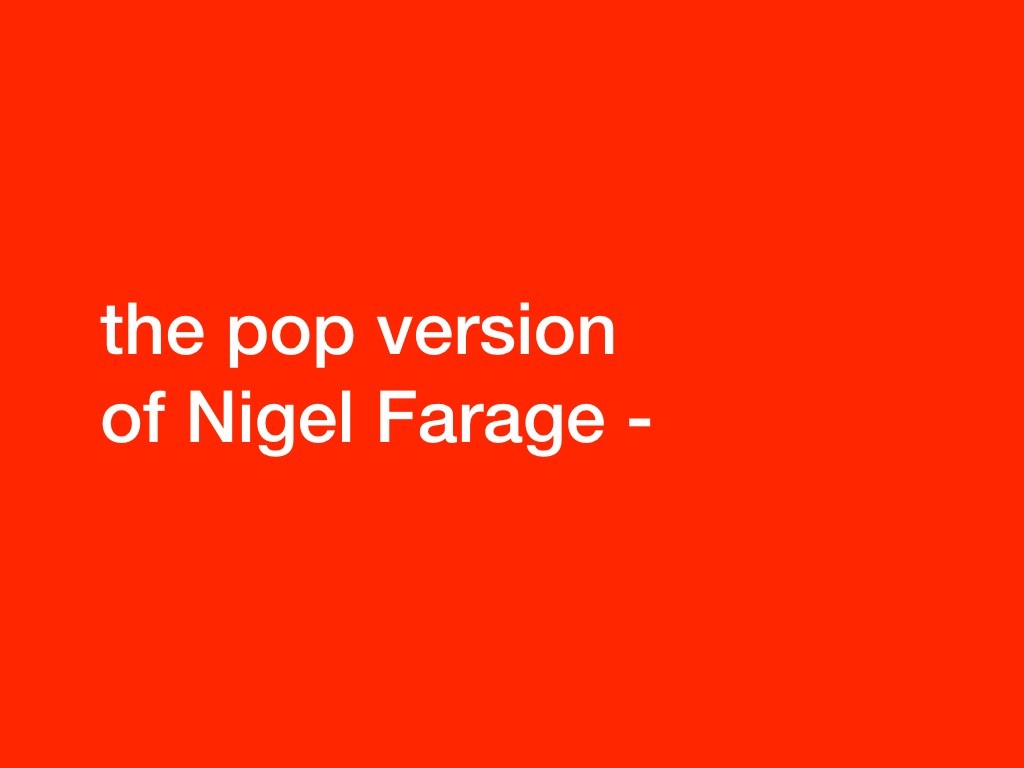 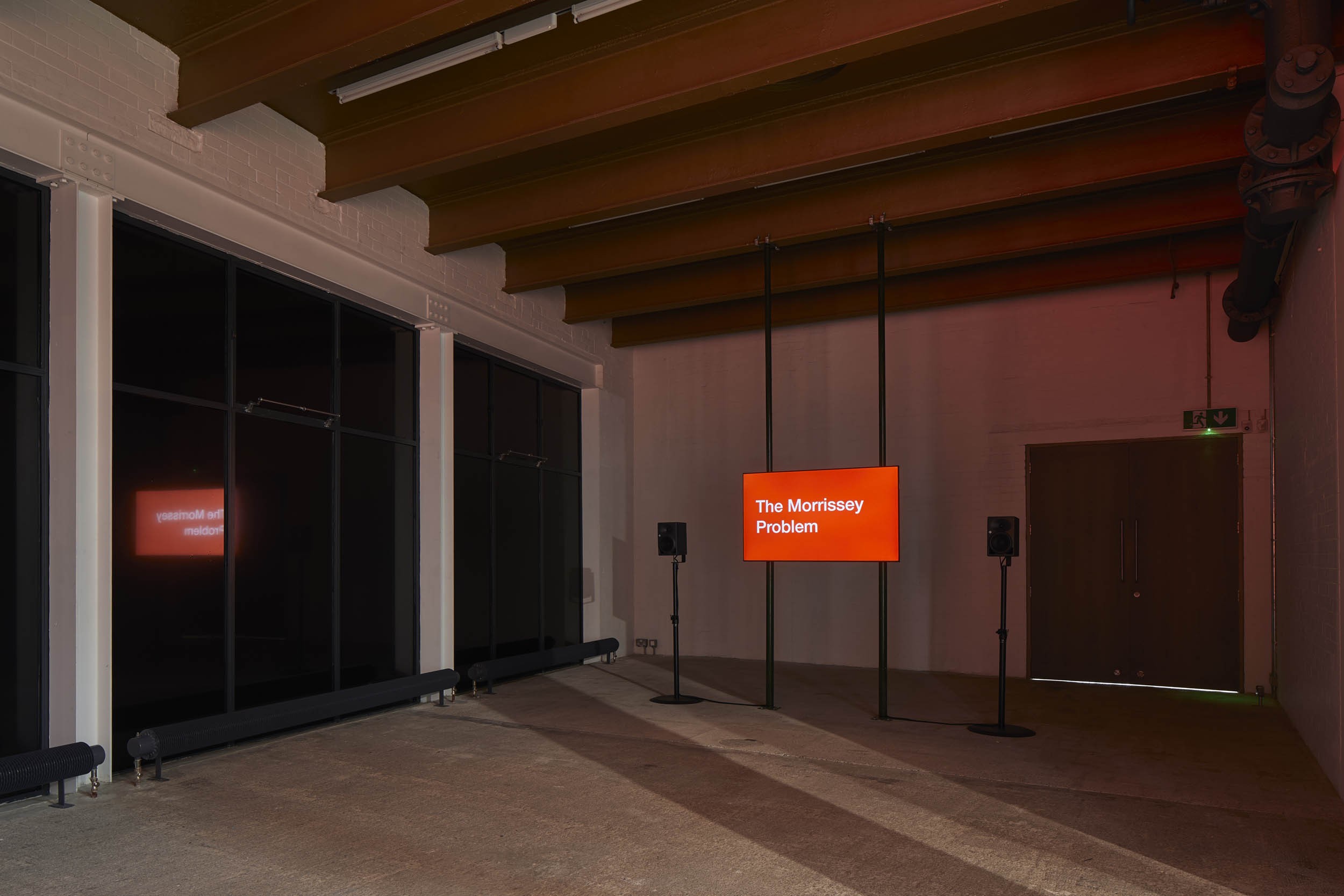 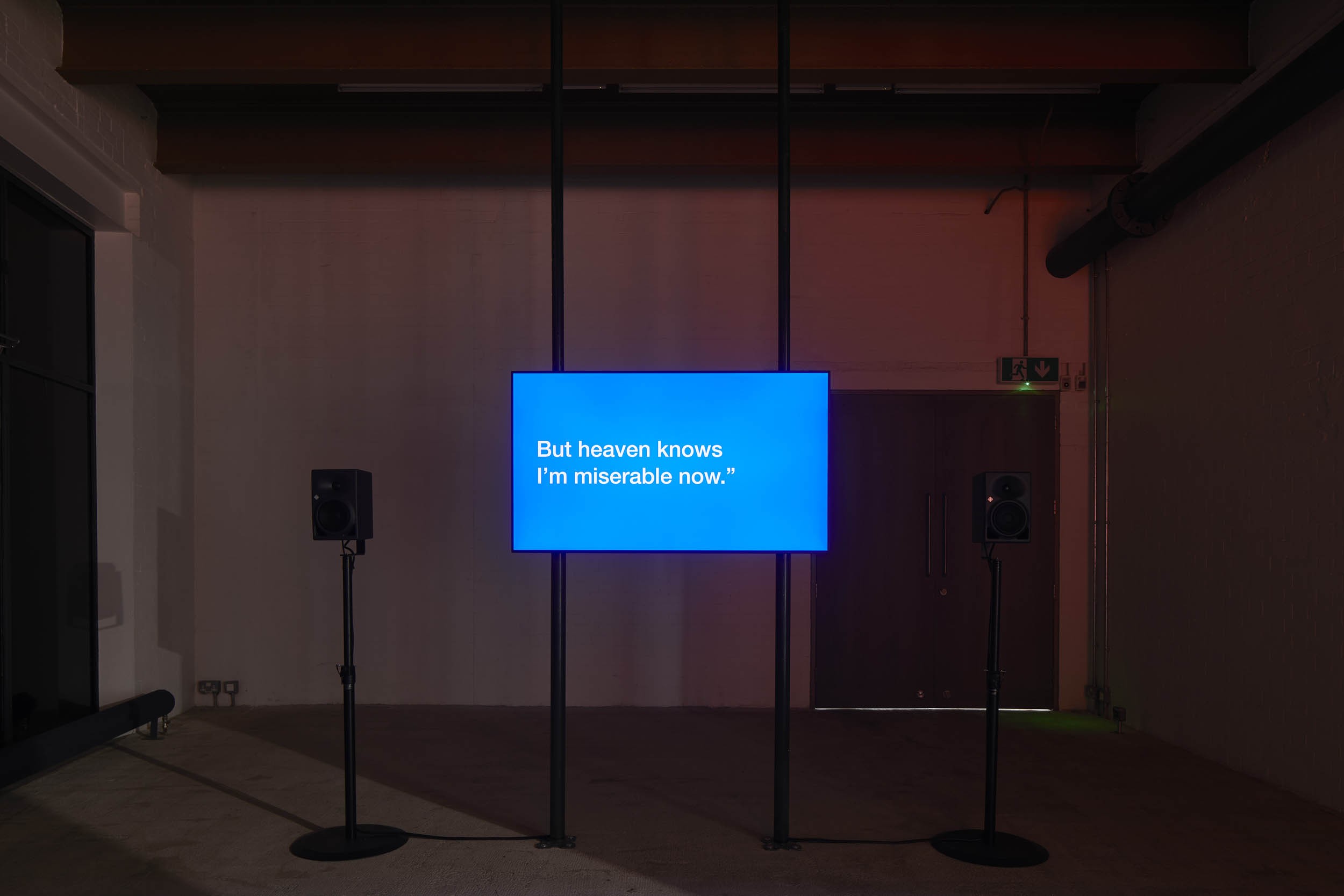 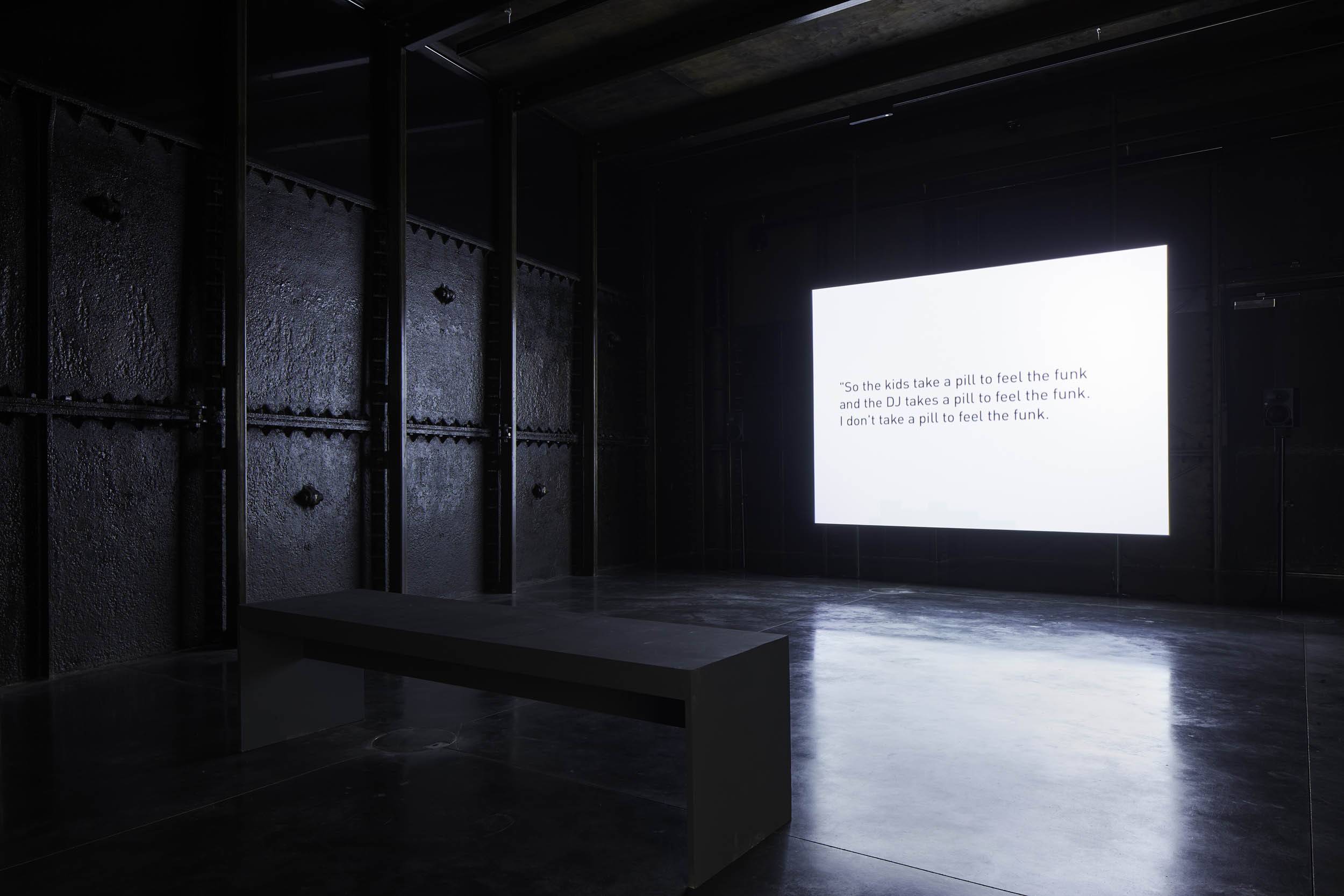 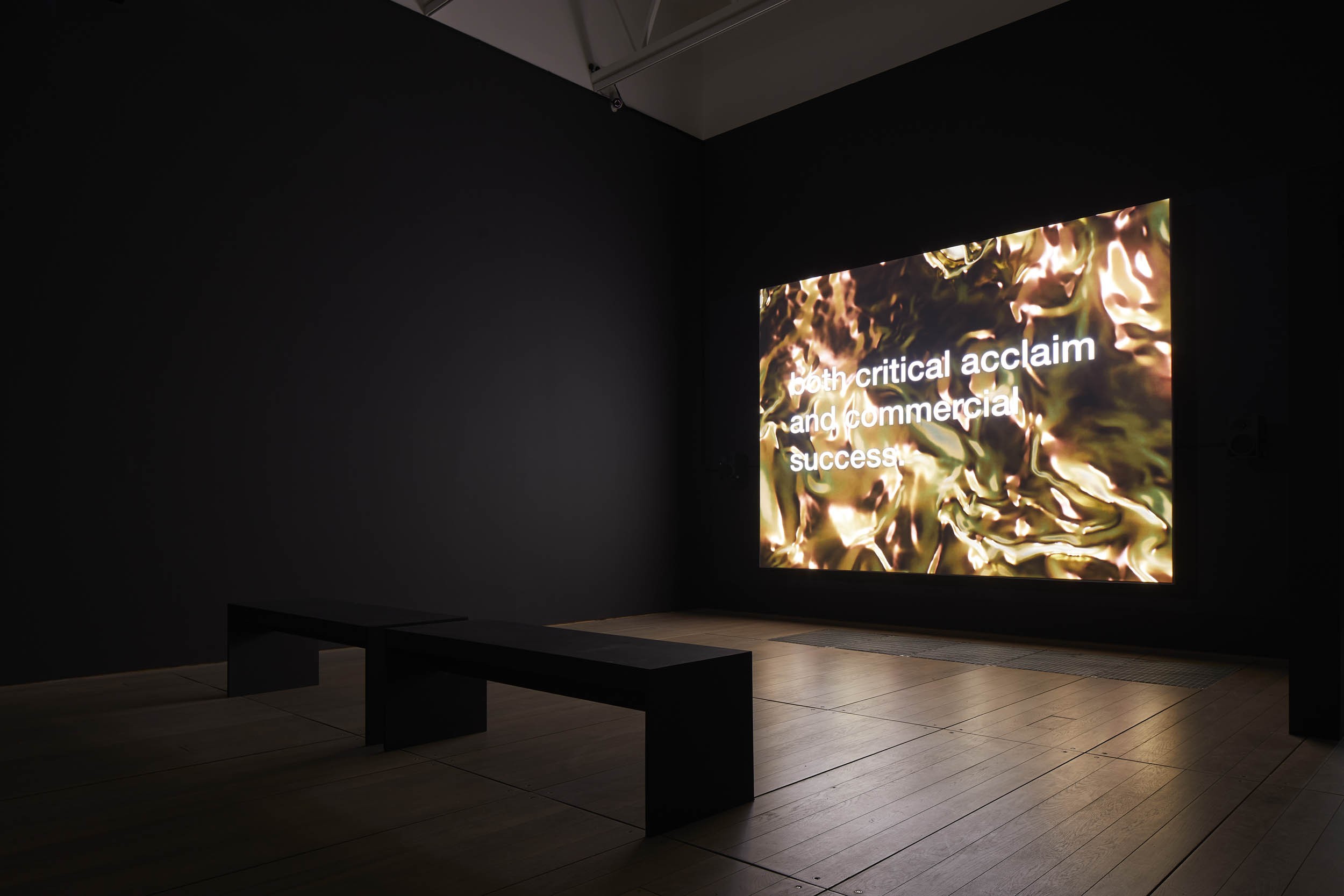 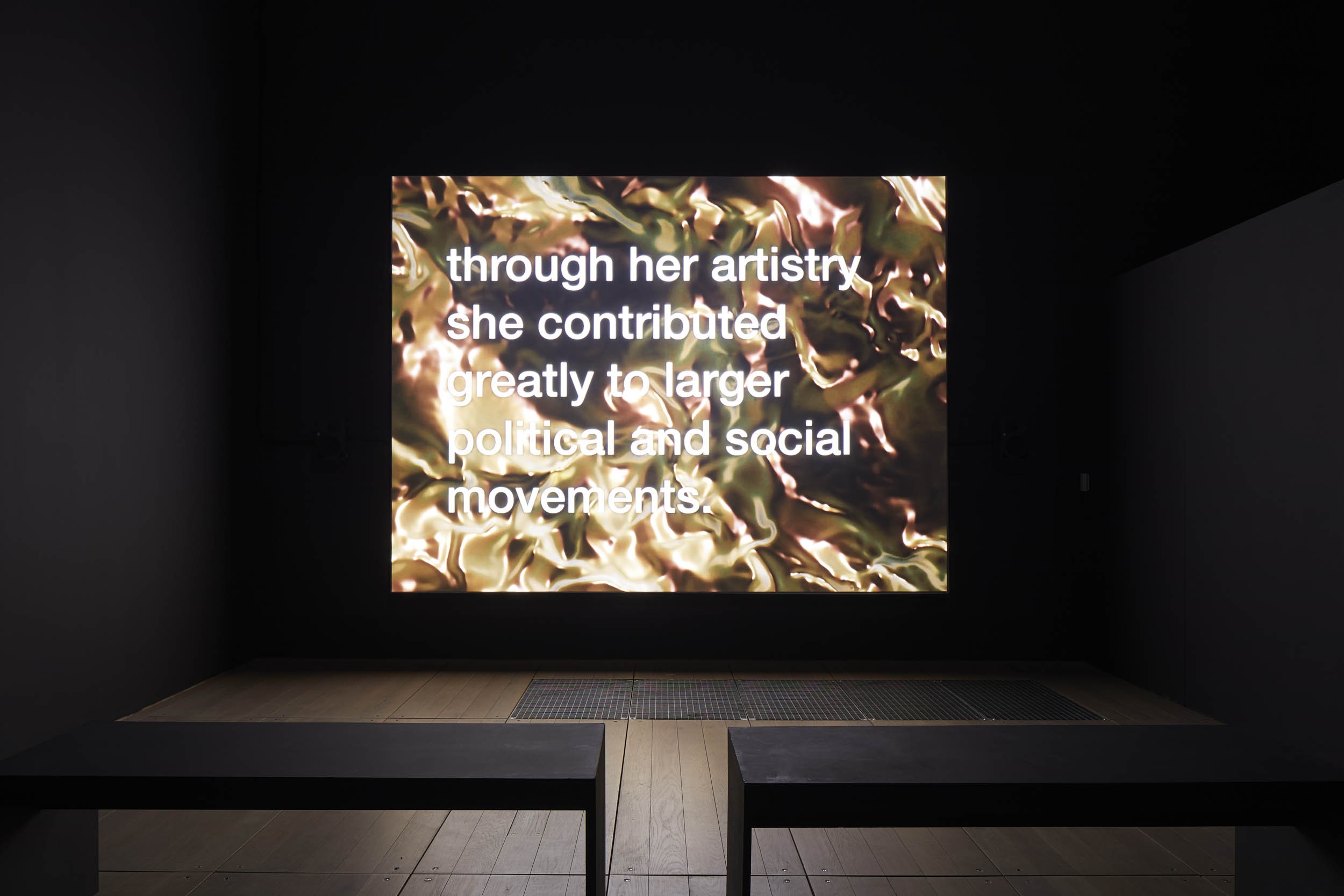 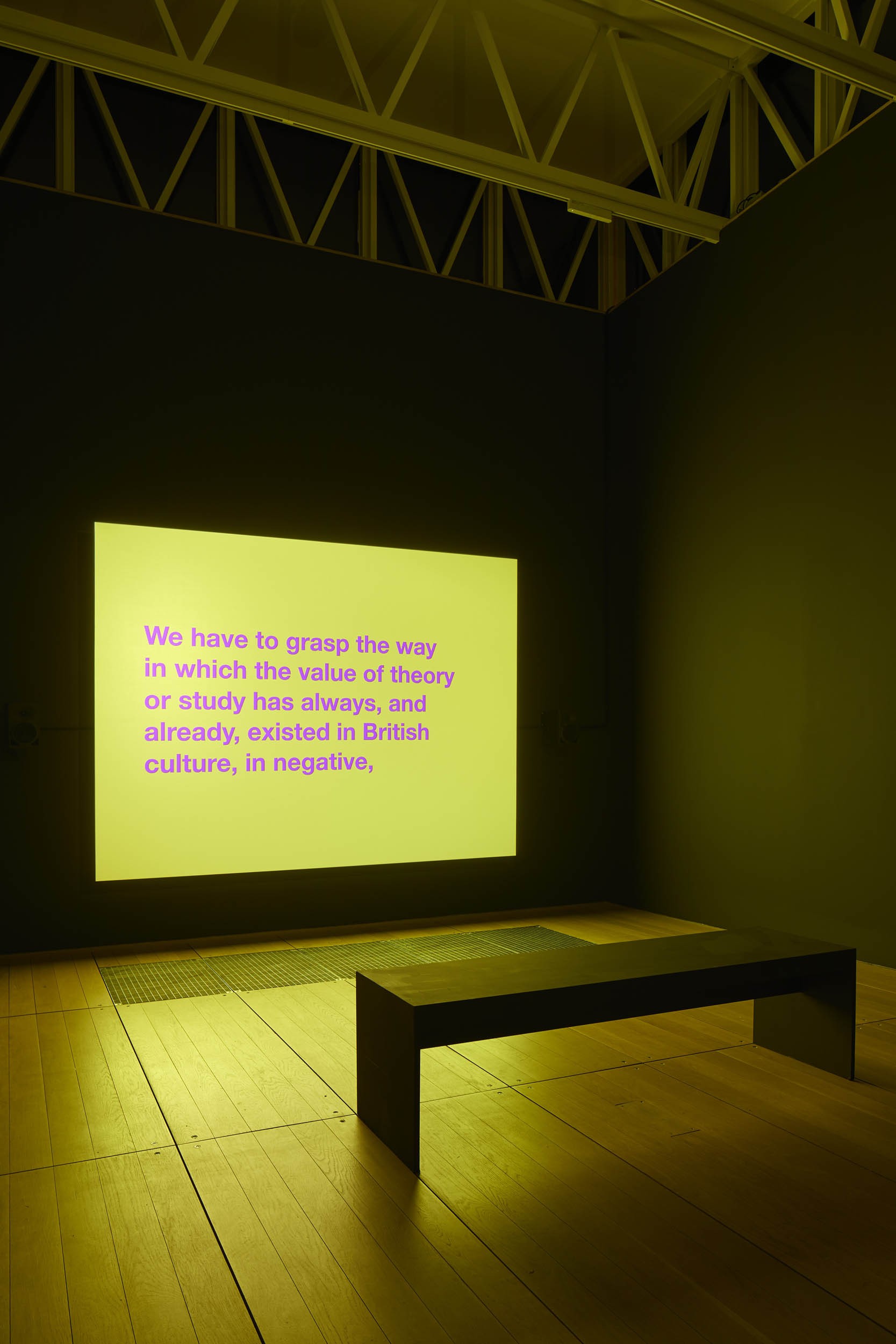 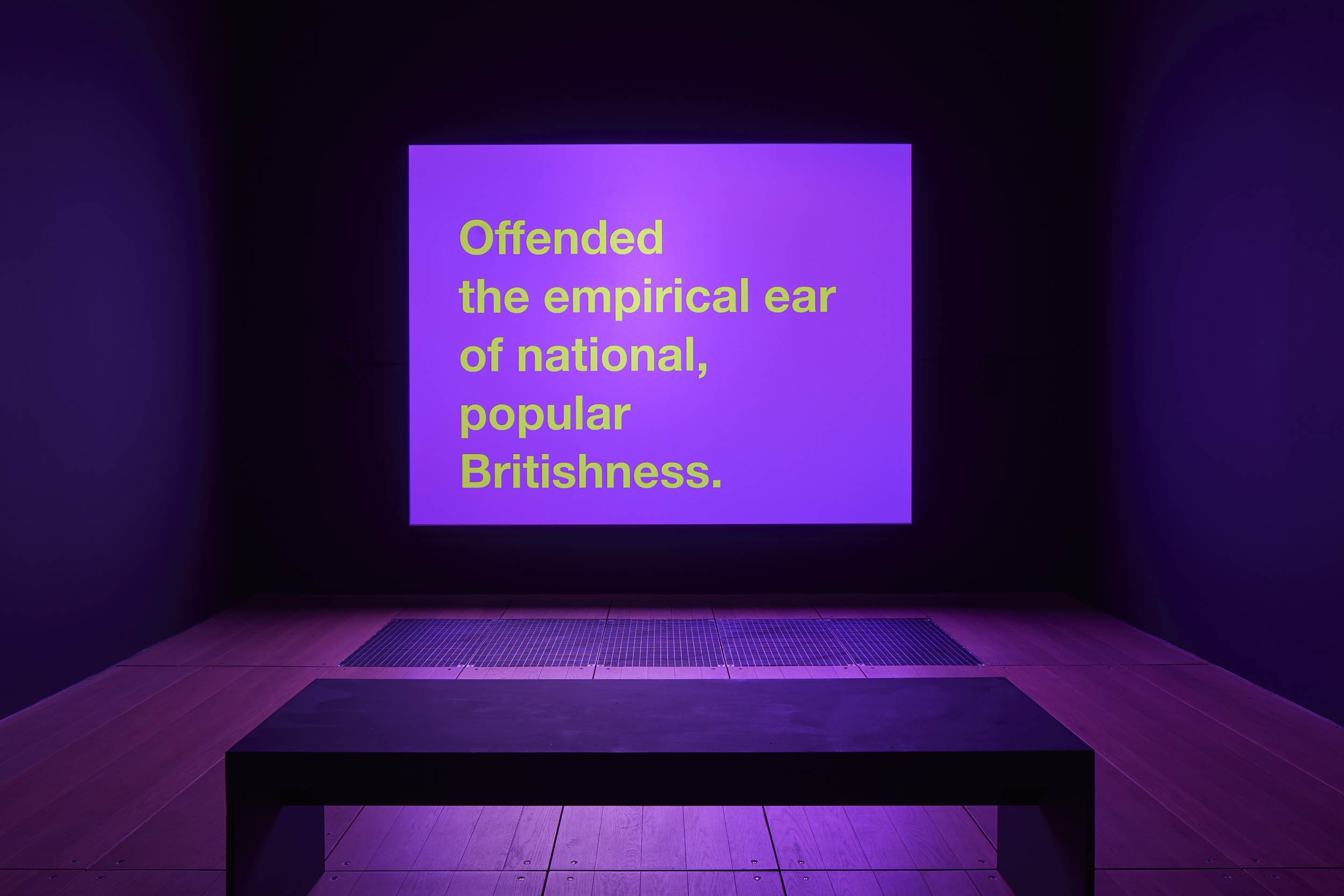 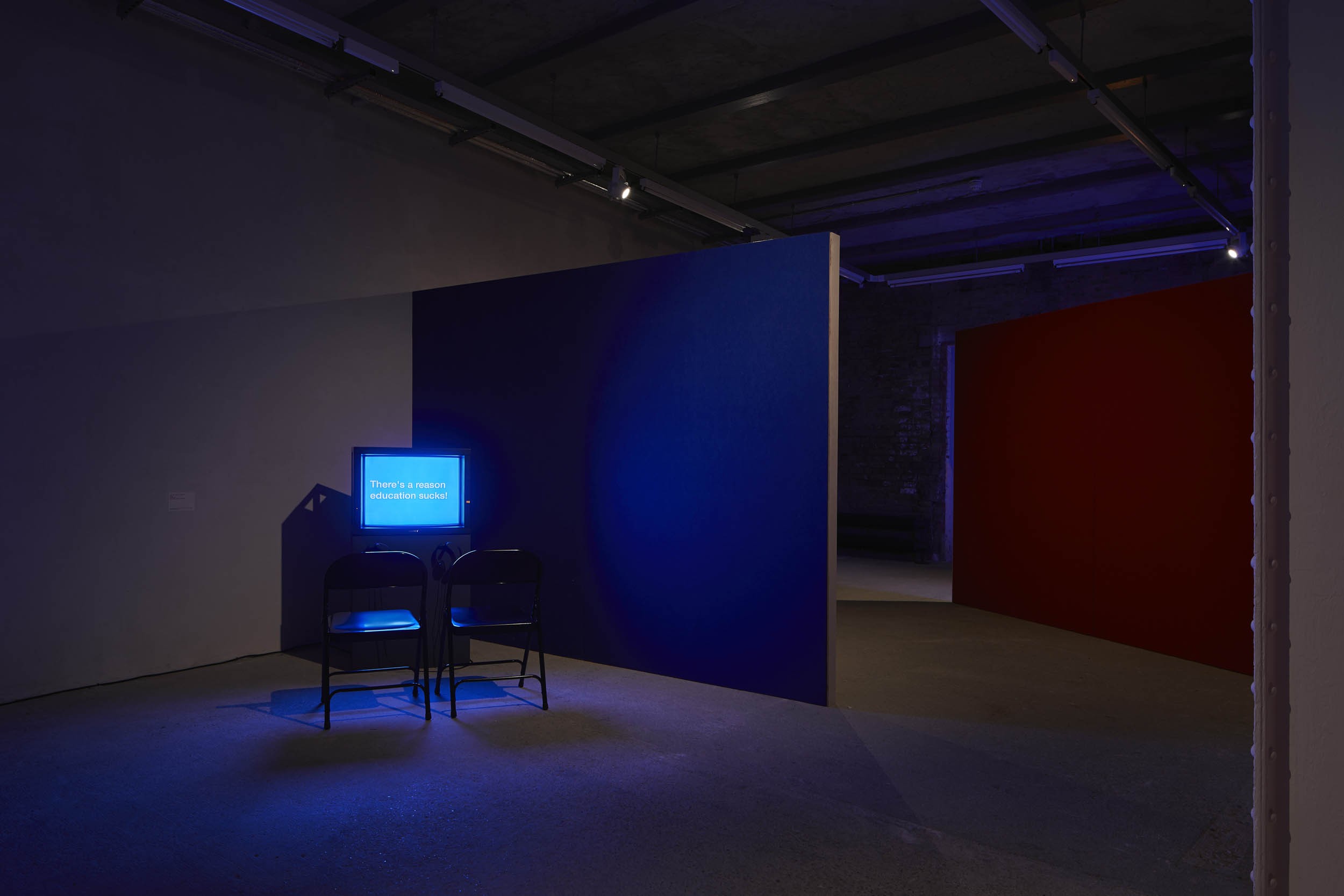 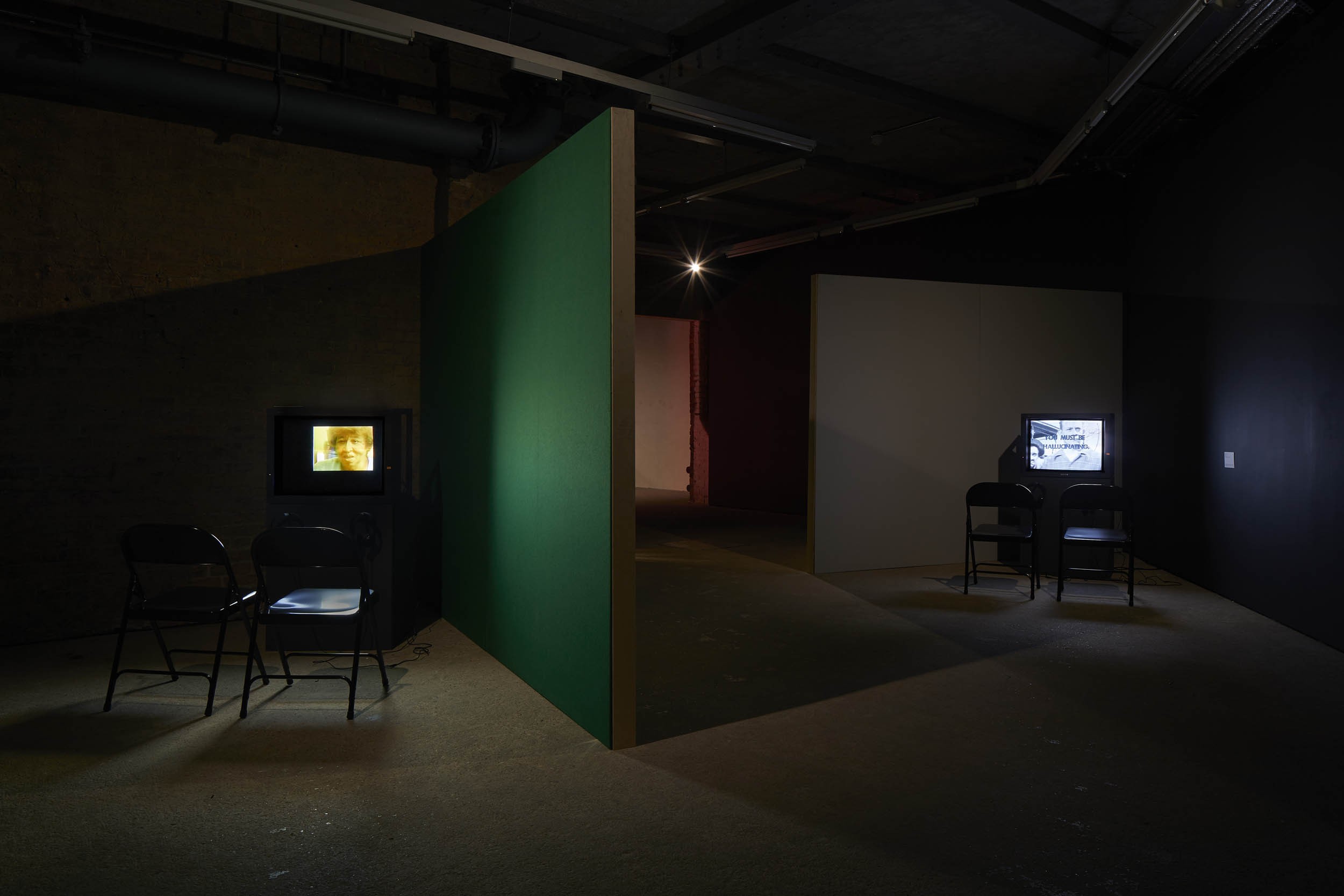 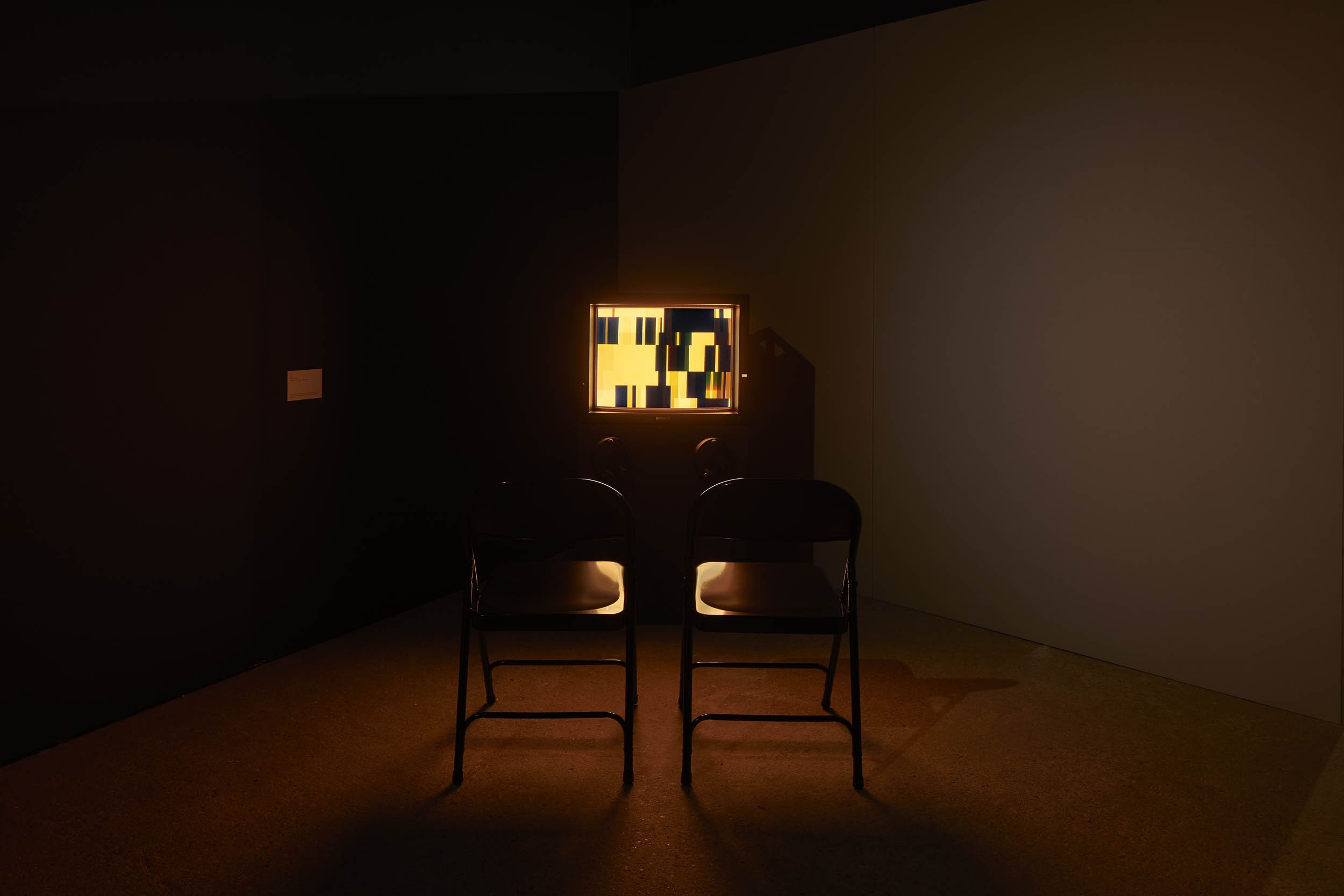 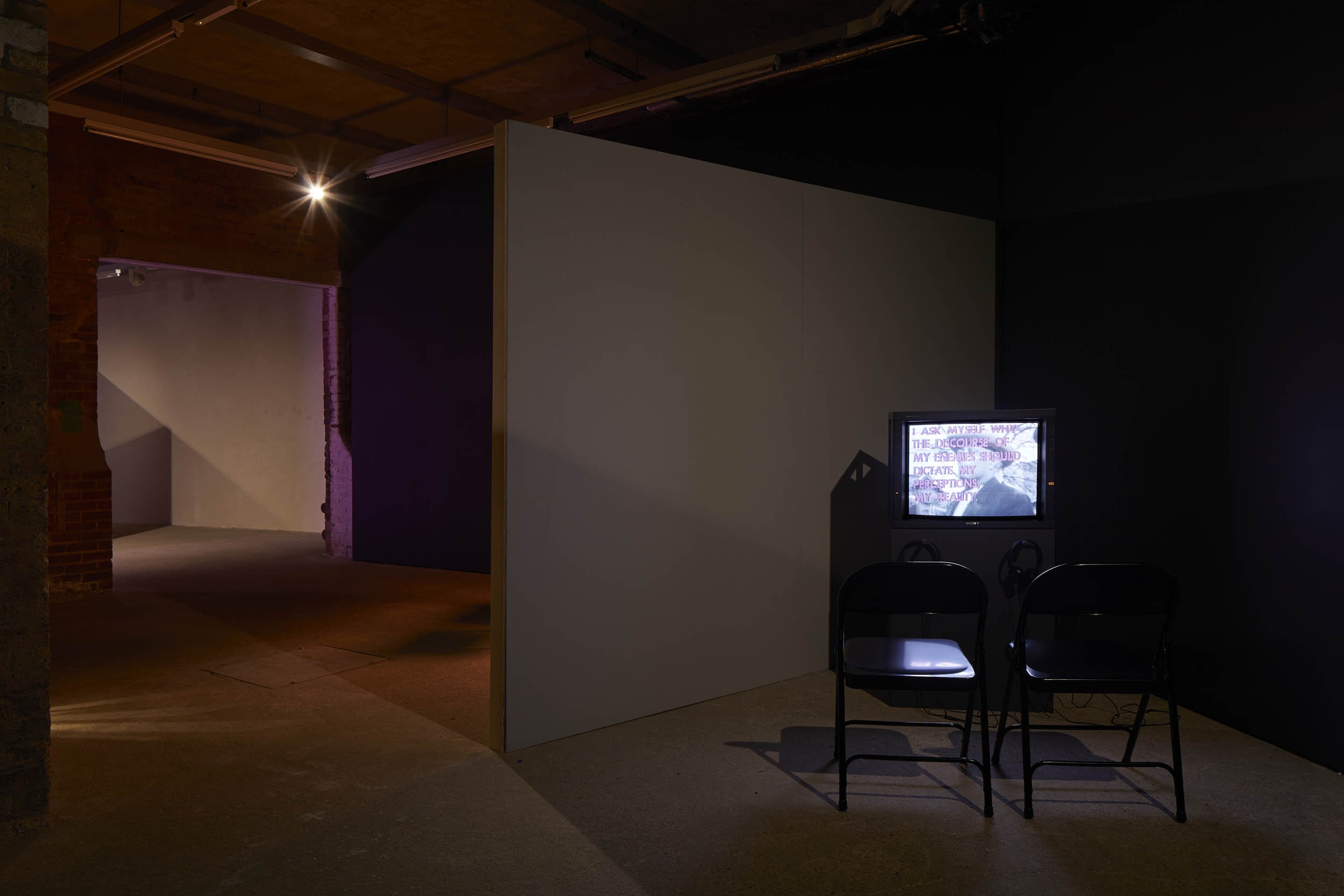 If UR Reading This It’s 2 Late: Vol 1 was the first UK solo exhibition of US-based artist Tony Cokes. The exhibition provided an opportunity to see a broad range of powerful artworks made by Cokes since the 1990s, alongside two newly commissioned films. Cokes’ video works are eviscerating critiques and affective art works, bringing together colour theory, sound, music, and texts quoting a polyphony of voices such as Louis Althusser, Malcolm X, David Bowie, Public Enemy and Donald Trump. Meeting political and social commentary with cultural theory and a critique of capitalism, Cokes’ films viscerally confront the social condition, as well as the specific prejudices and threats suffered by black subjects. Recent works range across minimal techno, the Bush administration’s use of colour to engender a perpetual culture of fear, and music used to torture detainees during the so-called ‘war on terror’.

END_OF_DOCUMENT_TOKEN_TO_BE_REPLACED

Two new works were produced for the exhibition, one of which is specific to the context of Goldsmiths CCA and takes as its subject the musicality of Kodwo Eshun’s Mark Fisher Memorial Lecture, which took place at Goldsmiths University in 2018. Mark Fisher was a well-loved writer and academic based at Goldsmiths, whose work explored the pervasive logic of capitalism as inflected through culture, including music, literature, film, television and visual art.

END_OF_DOCUMENT_TOKEN_TO_BE_REPLACED 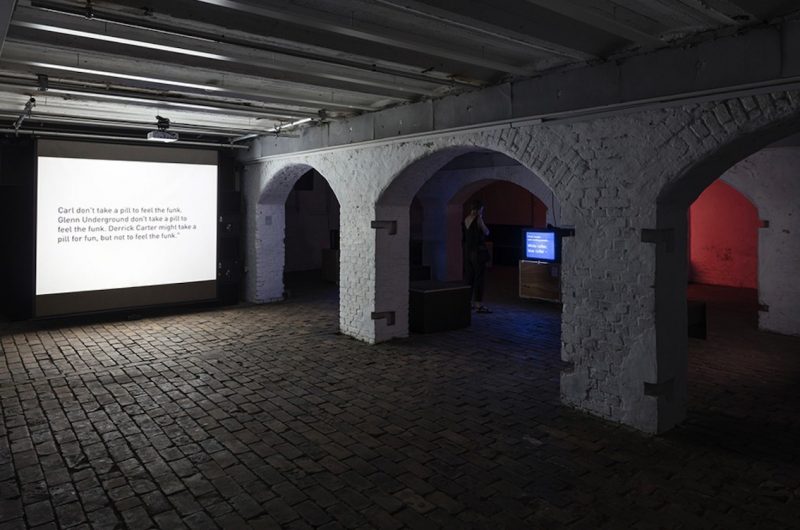 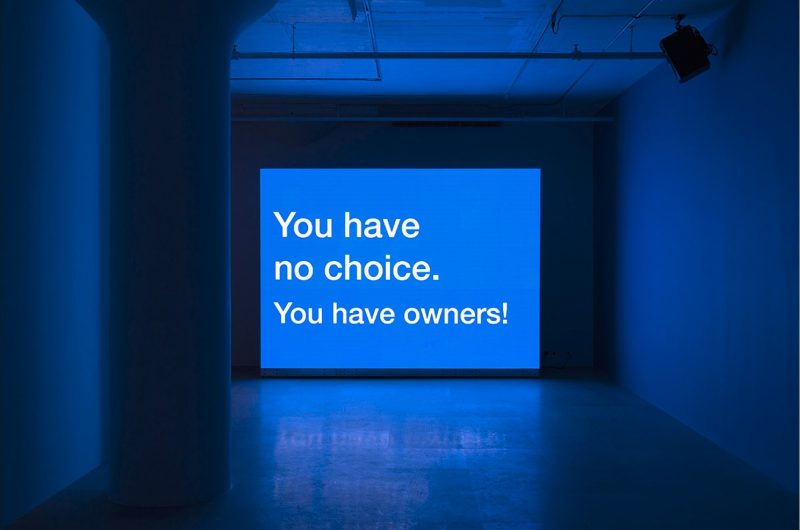 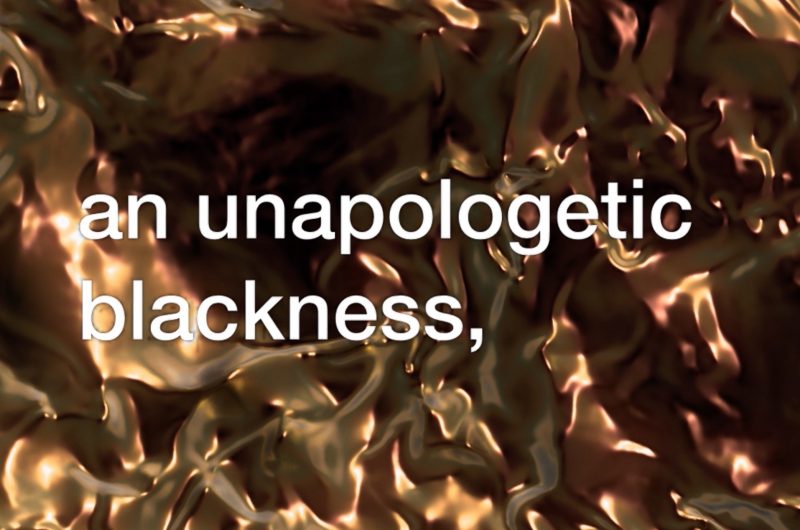 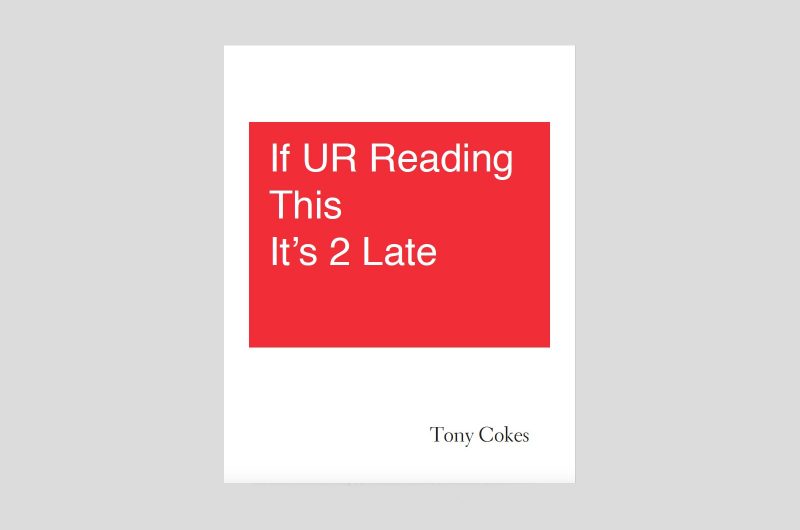 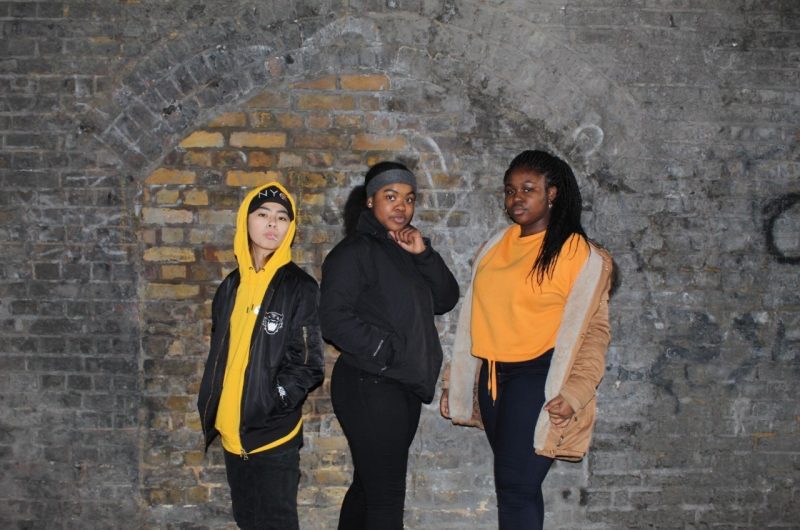 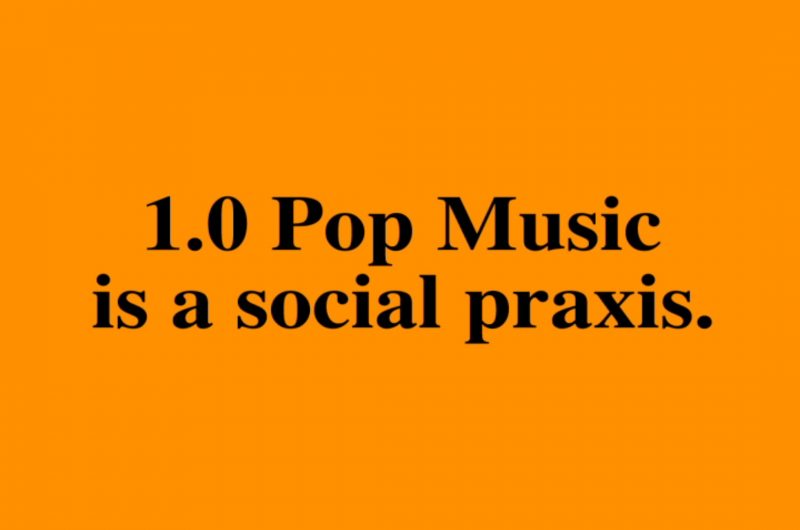