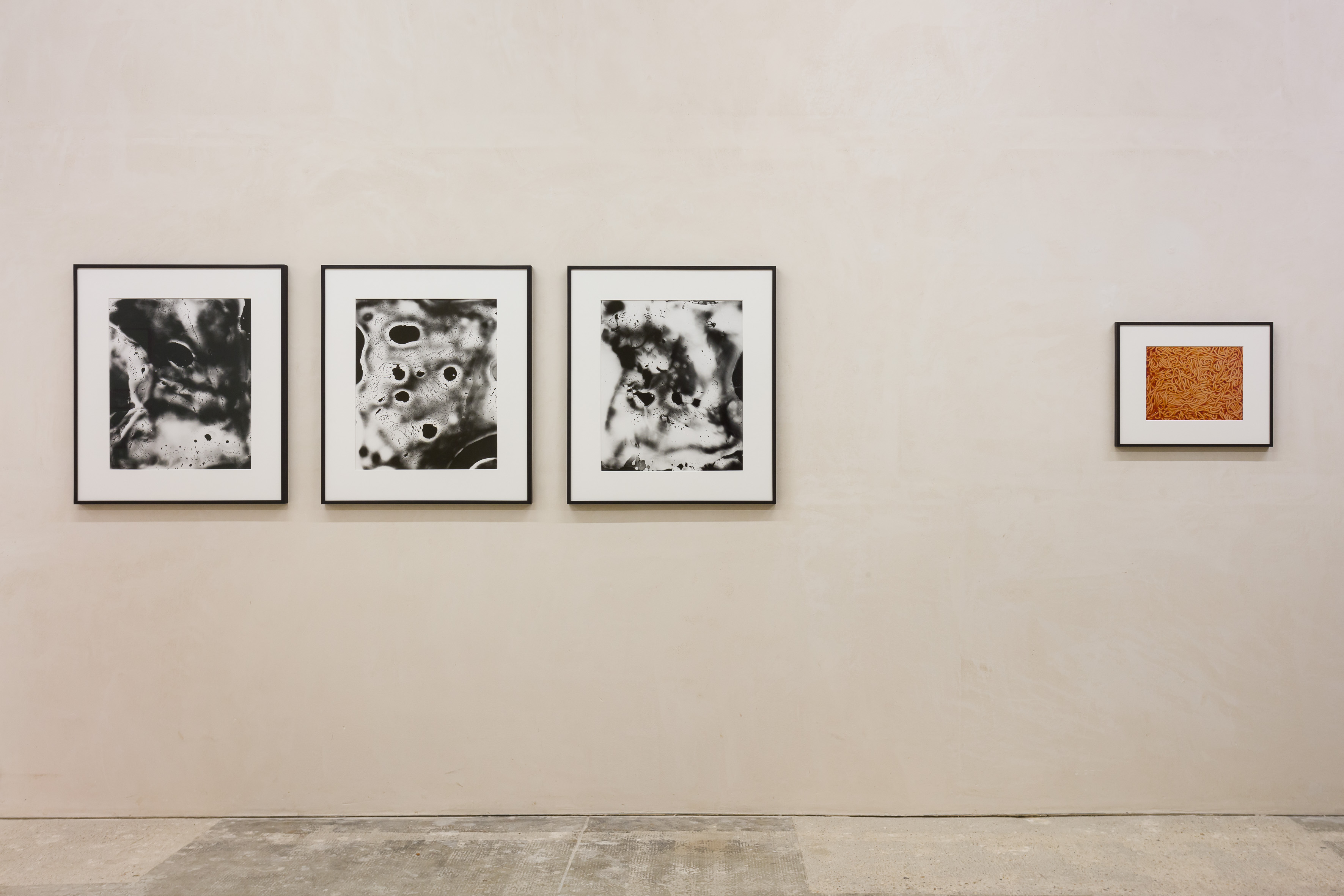 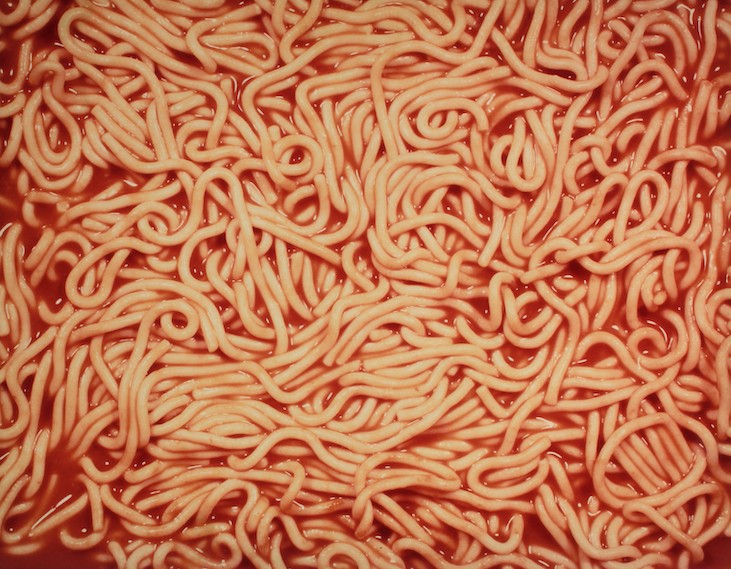 Goldsmiths CCA presents a solo exhibition of work by filmmaker, artist, writer and teacher Hollis Frampton (1936-1984). This is the first UK retrospective of Frampton’s work in photography to date.

While he is widely celebrated for his hugely influential films, Frampton’s work in photography is relatively unknown. However, his engagement with photography preceded his work in film and continued intermittently over 25 years of artistic practice: it began in 1958, when Frampton first moved to New York City and worked as a still photographer. He continued to make occasional photographic pieces until his death in 1984.

Frampton began to experiment with photography at a time when it was undervalued and critically dismissed. He initially focussed on street photography and portraiture, especially that of New York-based artists, and most significantly his close friend and contemporary Frank Stella. These early photographic series often engaged with particular traditions or paradoxes in photography; they were also starting points for some of his best-known films.

Throughout his photography Frampton largely worked in sequences or series, which allowed him to create sustained investigations of particular ideas or problems. The works on display in this exhibition point inwards to Frampton’s films, while also pointing out towards a much broader set of reflections on time, narrative and the history of photography.

Situated in Goldsmiths CCA’s basement galleries, this exhibition presents a selection of works from different series, including The Temptation of St. Anthony (1962), Word Pictures (1962-63) and ADSVMVS ABSVMVS (1982). Displayed alongside them are photographs from two collaborative series made with the artist Marion Faller, Sixteen Studies from VEGETABLE LOCOMOTION (1975) and Rites of Passage (1983-84). The exhibition is complemented by an archival presentation of textual materials and a selection of photographs that Frampton made in the early 1960s.

END_OF_DOCUMENT_TOKEN_TO_BE_REPLACED

Hollis Frampton (1936-1984) was a filmmaker, artist, writer and teacher. In 1958, he moved to New York and began his career as a still photographer. Frampton was exhibiting his films on a regular basis by the late 60s and in 1973 joined the faculty at SUNY Buffalo, where he helped develop the illustrious Center for Media Study. Throughout the 1970s, Frampton wrote influential texts for Artforum and October; many of these articles are collected in his important book Circles of Confusion: Film, Photography, Video – Texts 1968 – 1980. After 1972, Frampton concentrated on his 36-hour-long calendrical film cycle, Magellan, which remained incomplete at the time of his death. During this time, Frampton also produced xerographic and photographic work, which he referred to as his ‘other work’. He also completed multiple collaborative projects with the artist Marion Faller, to whom he was married.