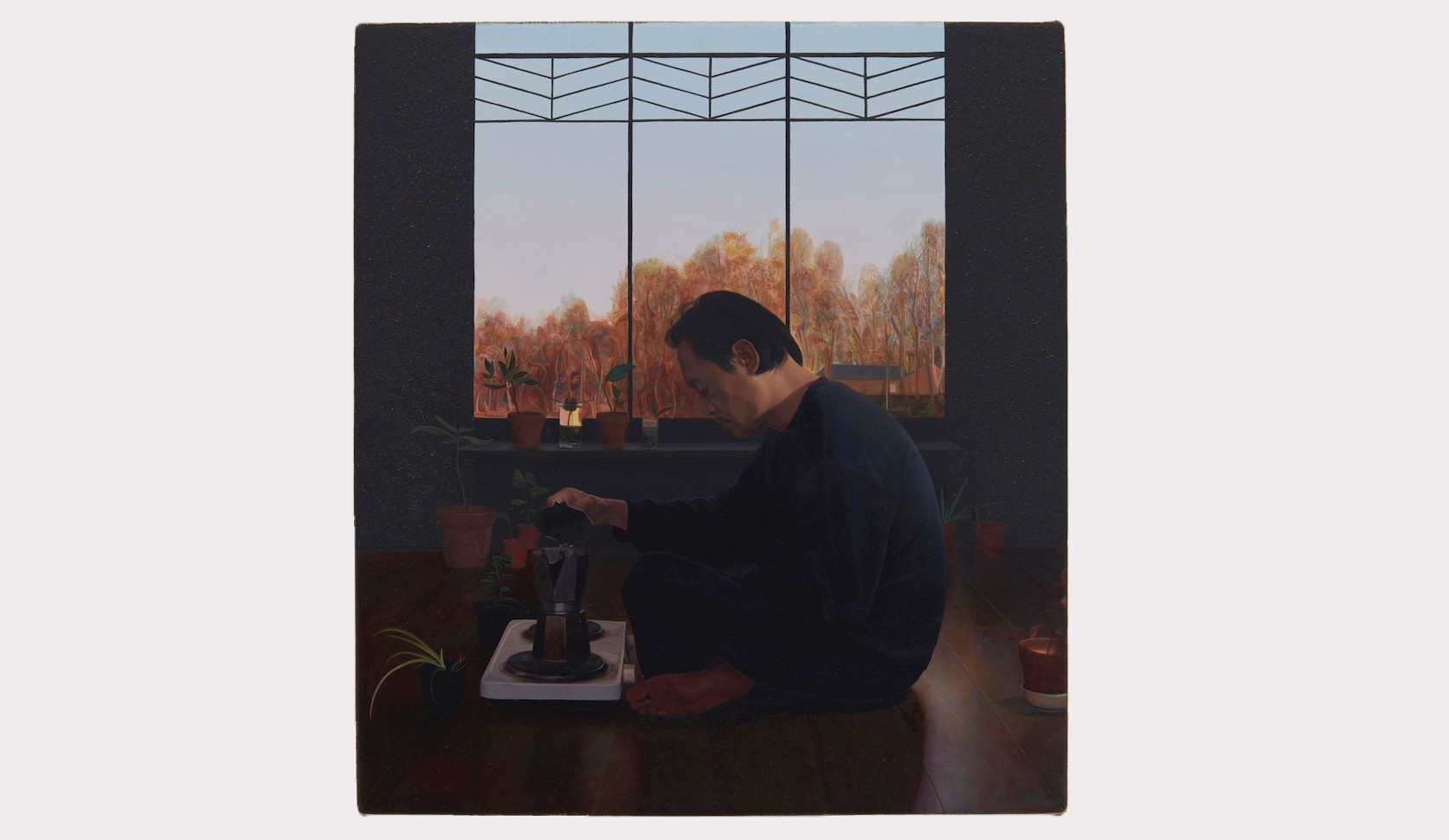 Sitting at the interstice of literature and contemporary art, Transparent Things is an exhibition that focuses on time, history, memory, narrative and materiality through the writing of Vladimir Nabokov. The perception and experience of time is central to the fabric of human consciousness, and within the scope of the present climate crisis, our conception of time, and ability to narrativize to pull together disparate social realities and complex planetary processes, has become ever more urgent. To extend these investigations we invite a panel of thinkers to present insights into subjective time, as expressed and understood in the fields of art, psychoanalysis, science and literature. The speaker’s fields of research include the changing concepts of deep time and intergenerational knowledge within nuclear aesthetics, queer history and literature, and Barthes and temporality through the form of the haiku.

This event is co-curated with Professor Josh Cohen.

END_OF_DOCUMENT_TOKEN_TO_BE_REPLACED

Josh Cohen is a psychoanalyst in private practice, and Professor of Modern Literary Theory at Goldsmiths University of London. He is the author of Spectacular Allegories (1998), Interrupting Auschwitz (2003) and How to Read Freud (2005), as well as numerous reviews and articles on modern literature, philosophy and psychoanalysis, appearing regularly in the TLS, Guardian and New Statesman. His latest book, The Private Life, was published by Granta in 2013, and addresses our current raging anxieties about privacy through explorations in psychoanalysis, literature and contemporary life. Josh’s most recent book, NOT WORKING was published by Granta in January 2019. A book on the therapeutic power of literature will be published by Ebury in 2020.

Margaret Iversen is one of the leading international authorities in the field of art theory and contemporary art. Her first book was on one of the founders of Art History as a discipline: Alois Riegl: Art History and Theory (1993). Since then she has continued to write occasionally about the history of art history (‘Retrieving Warburg’s Tradition’), but has made her main areas of study psychoanalytic art theory, publishing Beyond Pleasure: Freud, Lacan, Barthes (2007) and book to be called Photography, Trace and Trauma (2017). Her present and future research is devoted to the overlapping fields of photography and contemporary art. She was director of a large AHRC research project called Aesthetics after Photography (2007-2010), an interdisciplinary project in partnership with Diarmuid Costello of the Philosophy Department, University of Warwick. Other publications include a monograph on the contemporary artist Mary Kelly and an essay on the American painter Edward Hopper which appears in the catalogue of the 2004 Tate Modern exhibition of his work. Recently published work includes a book called Writing Art History (with Stephen Melville) and a number of articles including ‘Analogue: On Zoe Leonard and Tacita Dean’, ‘Index, Diagram, Graphic Trace,’ ‘Desire and the Diagrammatic,’ and ‘The World without a Self: Edward Hopper and Chantal Akerman.’

END_OF_DOCUMENT_TOKEN_TO_BE_REPLACED 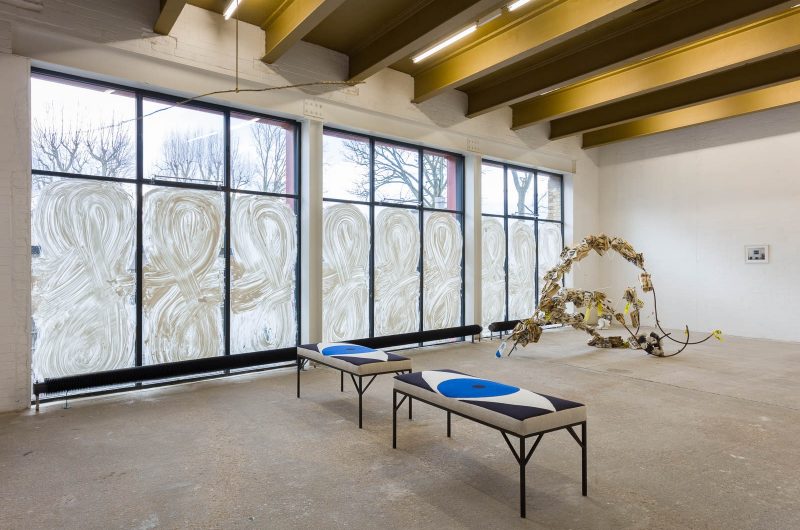