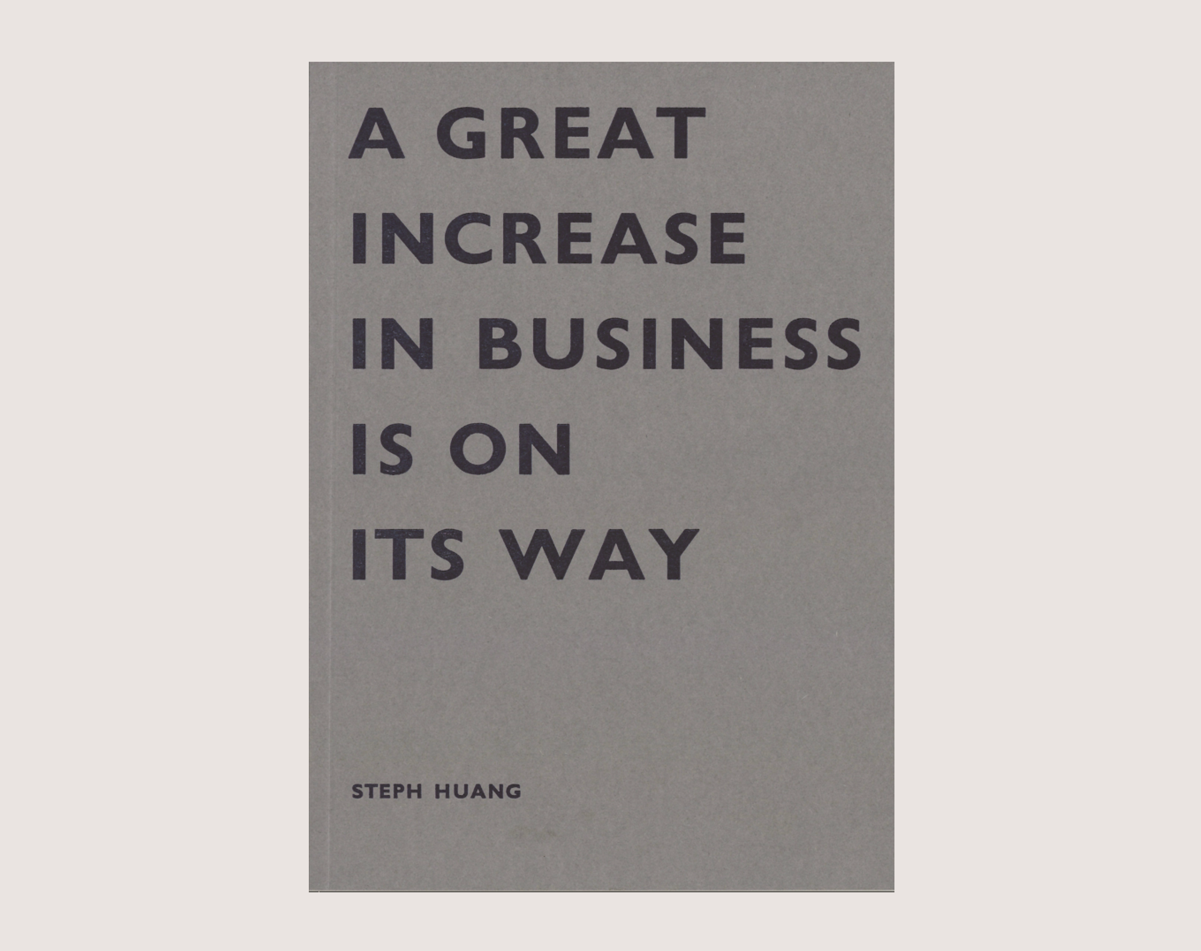 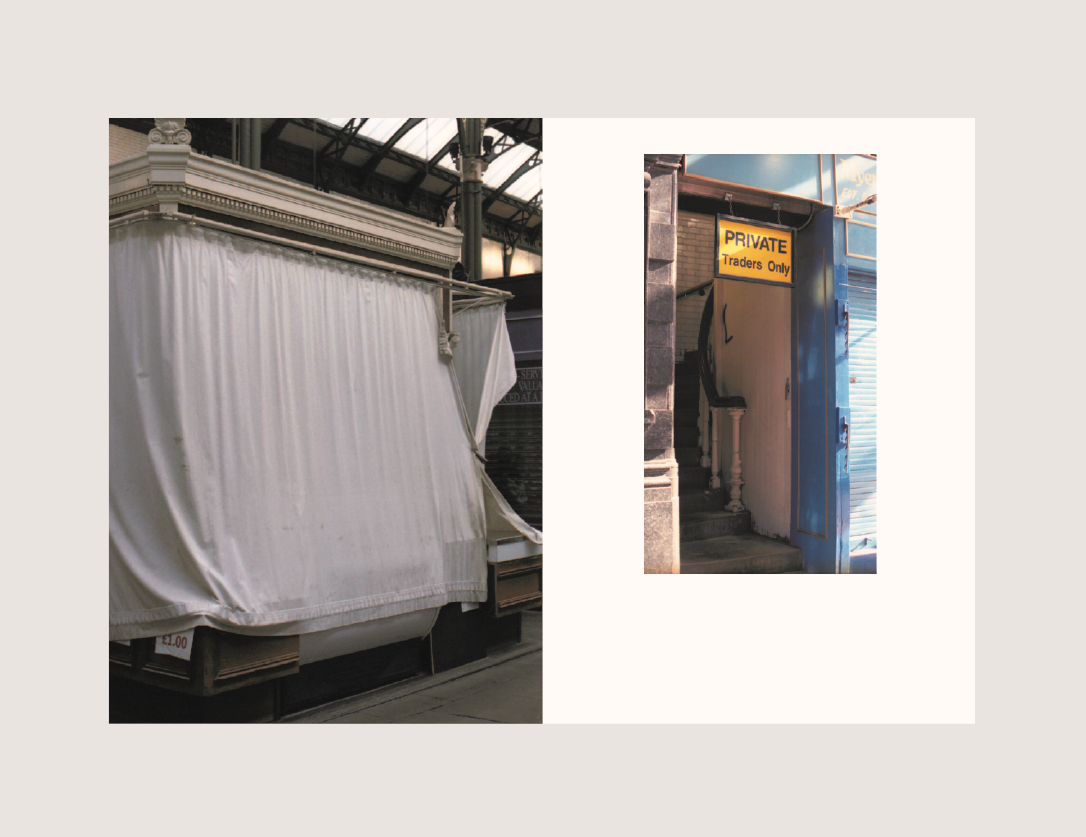 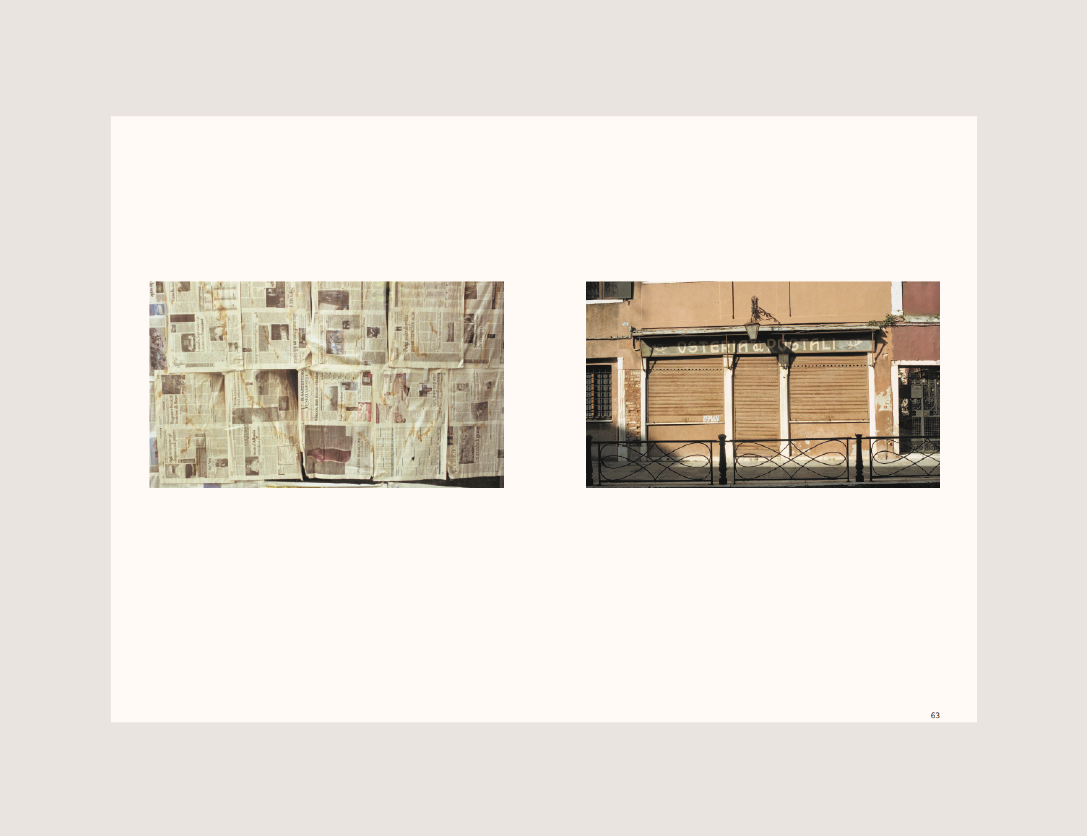 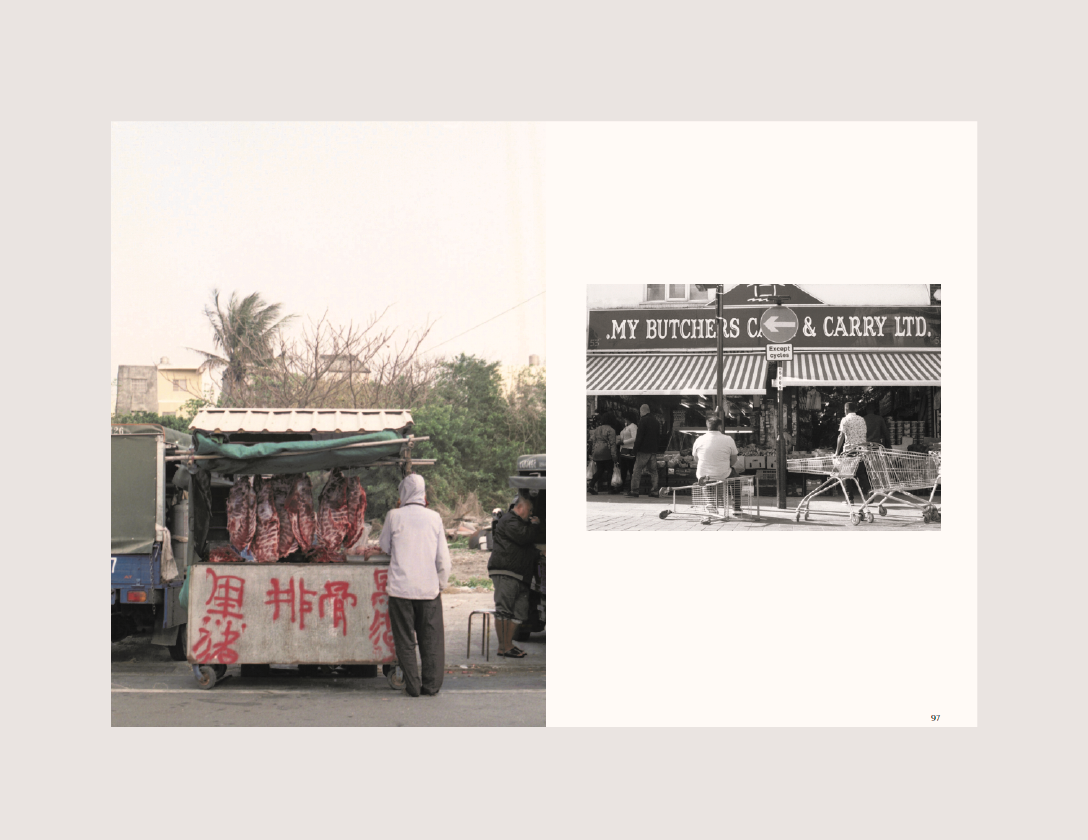 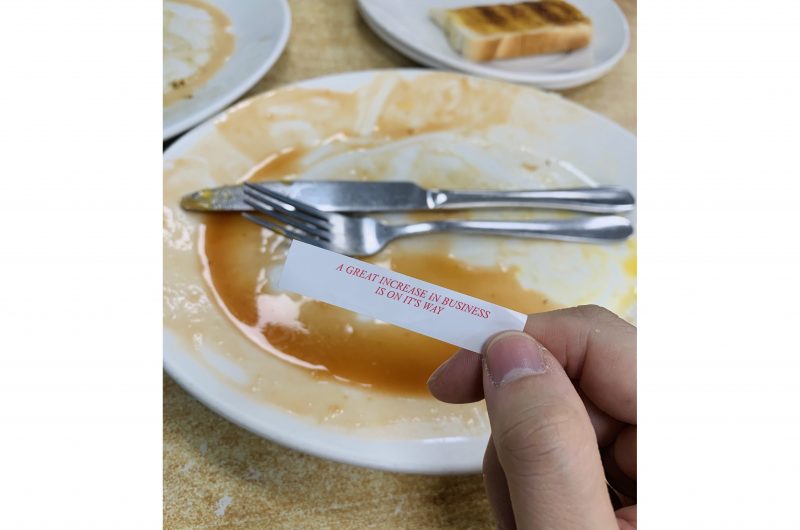 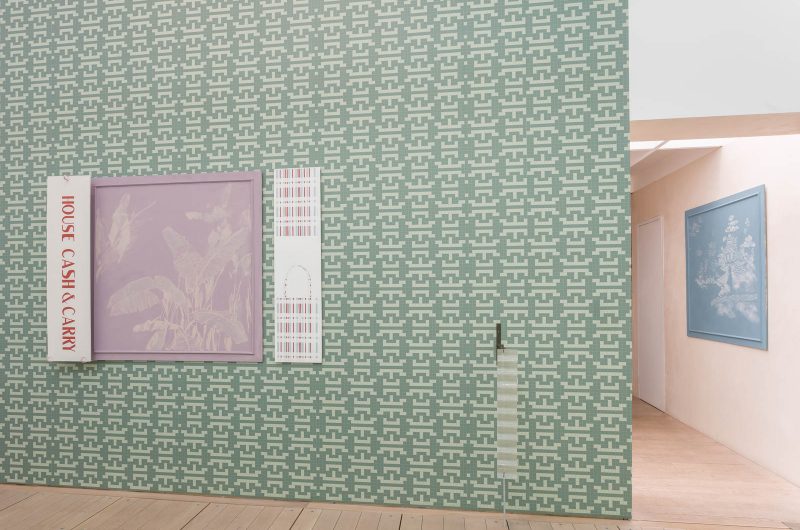 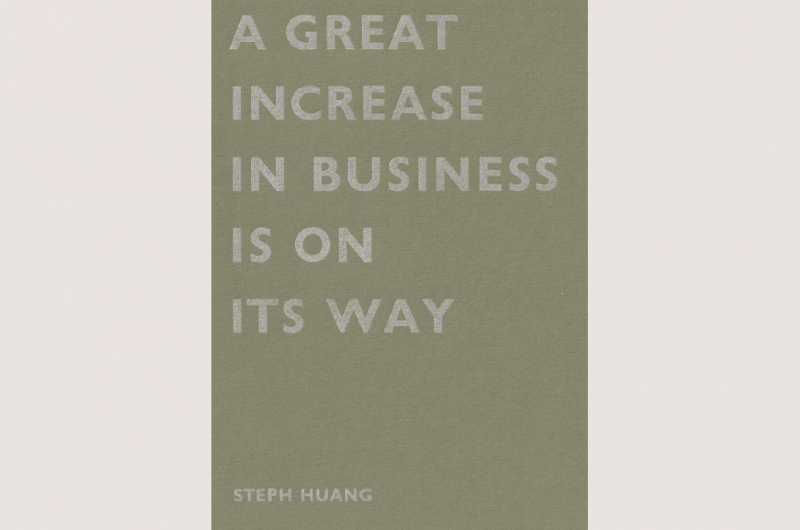 This publication consists of over 100 35mm photographs taken by Steph Huang throughout the last few years, taken in various markets around the world, including in London, Leeds, Paris, Venice and Taiwan. Acting as ‘trigger points for an attempt to examine something of the lives of modern human beings’, these photographs accompany the artist’s exhibition, A Great Increase In Business Is On Its Way (24 Jun–31 Jul 2022). Each book features a unique, handmade cover that has been letterpressed and foiled by the artist.

END_OF_DOCUMENT_TOKEN_TO_BE_REPLACED

Fuchsia Dunlop is a cook and food writer specialising in Chinese cuisine. She trained as a chef at the Sichuan Higher Institute of Cuisine in the 1990s, and has been researching Chinese food and culinary culture for more than two decades. Fuchsia is the author of The Food of Sichuan, which won the 2020 Fortnum and Mason Cookbook award, the critically-acclaimed memoir Shark’s Fin and Sichuan Pepper, and four other books about Chinese food. Four of her books have been translated into Chinese. Fuchsia writes about Chinese cuisine for the Financial Times Weekend magazine and Observer Food Monthly, among other publications, and has appeared as a Chinese food expert on radio and TV shows including Anthony Bourdain’s Parts Unknown, David Chang’s Ugly Delicious and the Chinese documentary series Once Upon a Bite (fengwei renjian). Her work has received numerous awards, including from the James Beard Foundation and the IACP (International Association of Culinary Professionals). She grew up in Oxford, was educated at Cambridge University, Sichuan University and SOAS, and is currently based in London.

Yvonne Maxwell is a Saint Lucian-Nigerian documentary photographer, writer and columnist whose work covers stories on migration, social justice, culture and identity of the Black communities within the UK and the wider global Black Diaspora. Her work has been published in Vittles, The Wellcome Collection, Resy, Eater, among others.

Emma McCormick-Goodhart is an artist, writer and dramaturge based in New York City, who experiments across media, timescales, and modes of practice. She has staged soft social sculptures at the Storefront for Art & Architecture, Explorers Club, Pioneer Works, which was broadcast live on Montez Press Radio, David Lewis Gallery, and elsewhere. She holds a Masters in Research Architecture from Goldsmiths.

Alex Rhys-Taylor is a senior lecturer in sociology at Goldsmiths. His research is focussed on the ephemeral micro-interactions that comprise everyday life in the city. He has written extensively about the social life of smells and flavours in social processes, often through the prism of food objects such as mangoes, eels, and fried chicken. His current research is an effort to understand changes to etiquette and notions of civic virtue in the post-pandemic global city.

Junya Yamasaki was one of the founders and the head chef of the original Koya, London. After closing Koya in 2015, he returned to Japan to re-study Asian food history and culture. He also spent time in a self-sustainable Zen temple in Japan to learn about Zen and to rethink his food. He moved to Los Angeles in 2018 to prepare to open a new restaurant.