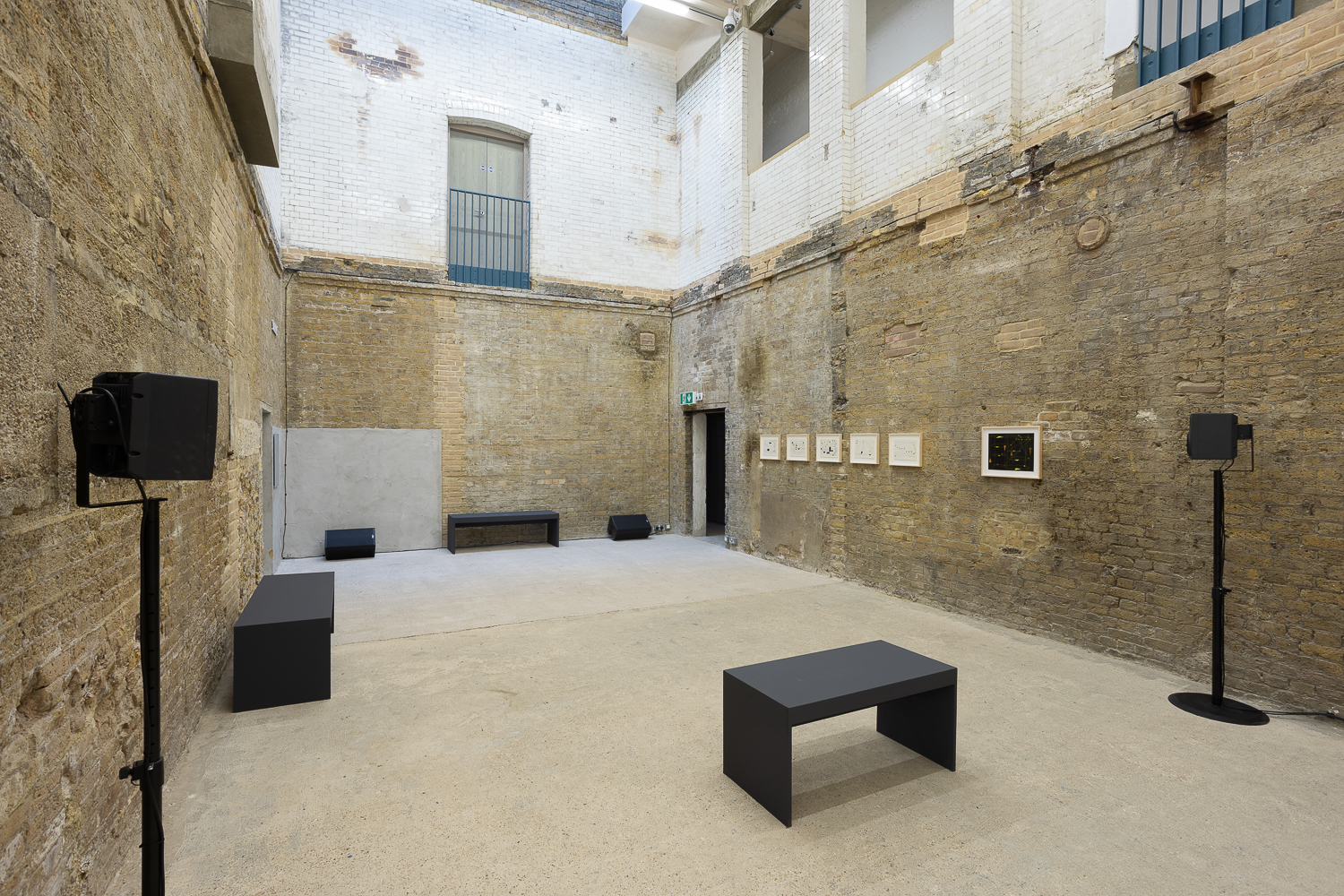 The event is free but booking is required.

END_OF_DOCUMENT_TOKEN_TO_BE_REPLACED

Ain Bailey is an artist, composer and DJ. She facilitates workshops considering the role of sound in the formation of identity, and conducts sound workshops with LGBTI+ refugees/asylum seekers. Past exhibitions include ‘The Range’ at Eastside Projects, Birmingham; ‘RE:Respite’ at Transmission Gallery, Glasgow, Scotland, and a solo show at Cubitt Gallery, London ‘And We’ll Always Be A Disco In The Glow Of Love’ (2019). In 2020 Bailey and Ego Ahaiwe Sowinski were commissioned by Studio Voltaire’s, ‘Desperate Living’ programme, for which they created a composition and print entitled ‘Remember To Exhale’. Last year, Bailey was commissioned by Wysing Arts Centre, Cambridge, to create the exhibition ‘Version’, and composed ‘Atlantic Railton’ which was part of the ‘Listening To The City’ strand for the Serpentine Pavilion. 2022 sees Bailey’s inclusion in the group show ‘Black Melancholia’ at CCS Bard, NY, and is the commissioned artist for Brückenmusik 27, Cologne, Germany.

Aniruddha Das is an experimental electronic musician and sound artist focussed on exploring the relationship between rhythm and noise. Using principally the medium of sampling, his emphasis is on minimalism, repetition and fragmentation in sound. Under the moniker of ‘Dhangsha’, he has performed in the UK, Europe and Colombia and released on a number of underground labels. He has collaborated with artists Trevor Mathison and Gary Stewart for over ten years as an auxiliary member of their project ‘Dubmorphology’. Aniruddha is currently a commissioned participant of the AHRC funded initiative ‘Exploring Cultural Diversity in Experimental Sound’, based at the University of Greenwich and examining the relative lack of Black and South Asian practitioners in experimental music and sound art in the UK.

Gary Stewart is an interdisciplinary artist working at the intersection of sound, moving image and computational creativity. His work examines social and political issues of identity, culture, and technology. Through the application of innovative technologies and practices he is part of a global network of collaborators who are advocates for equality, climate justice and better health through the arts especially those from marginalised communities. Operating through a range of theoretical, fictional, and artistic frames his work traverses media art, experimental music, and research.

Carib Rokka is a published writer, an Aikido sensei and Systemic Constellator. He has over thirty years international professional experience. Nature is his perennial joy.

END_OF_DOCUMENT_TOKEN_TO_BE_REPLACED 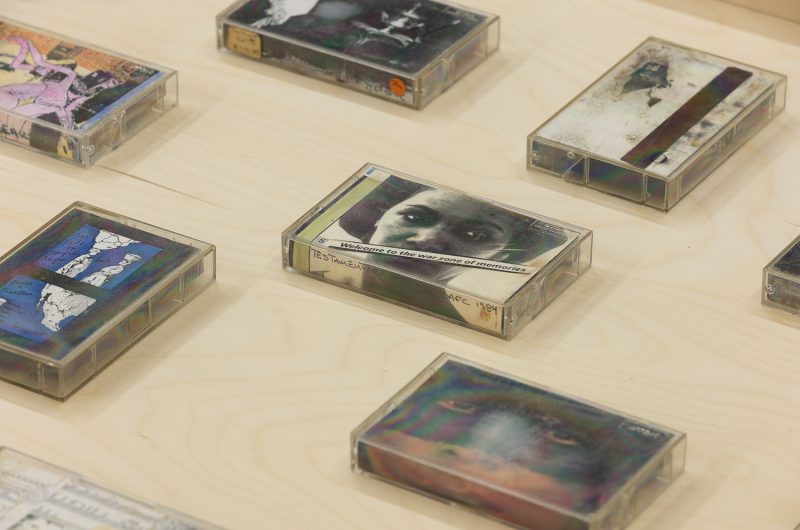 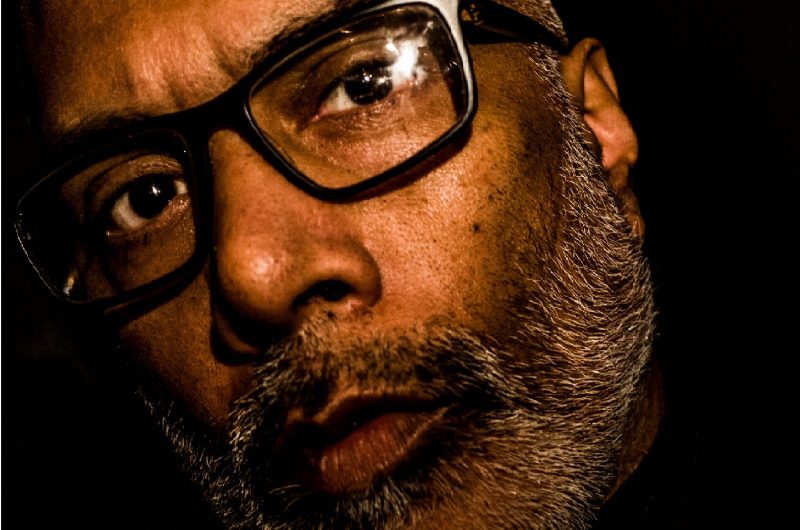 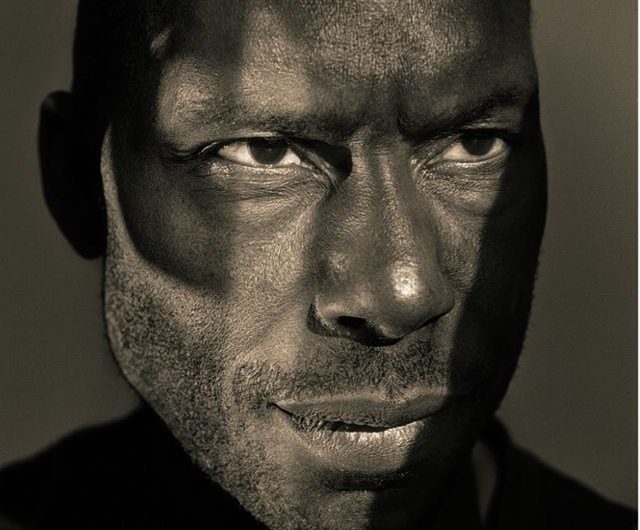 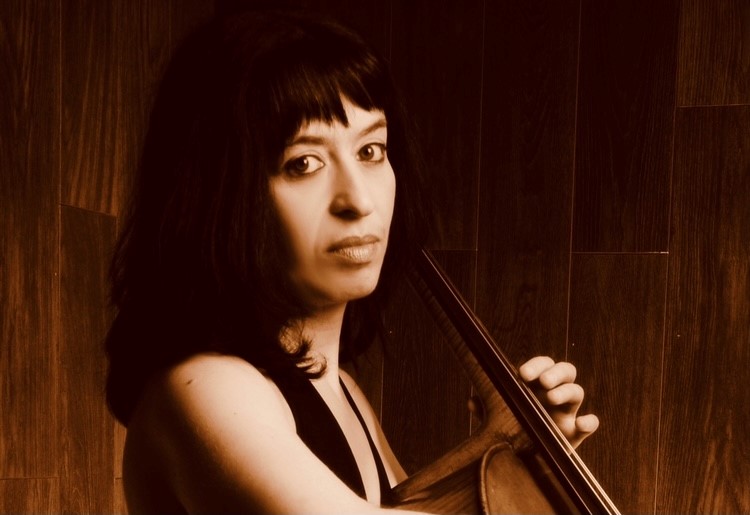 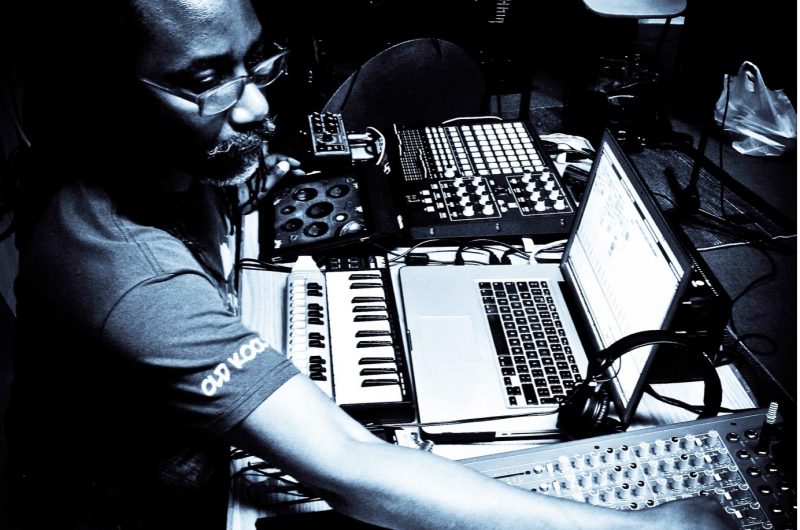 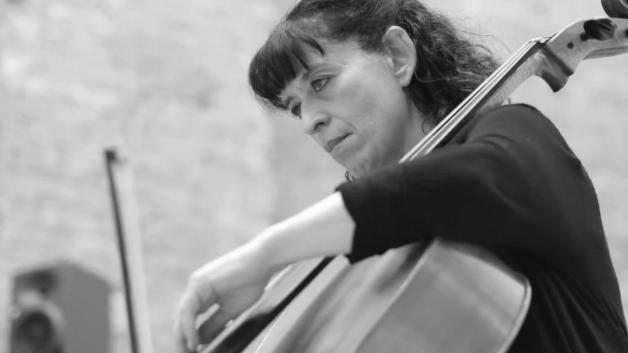