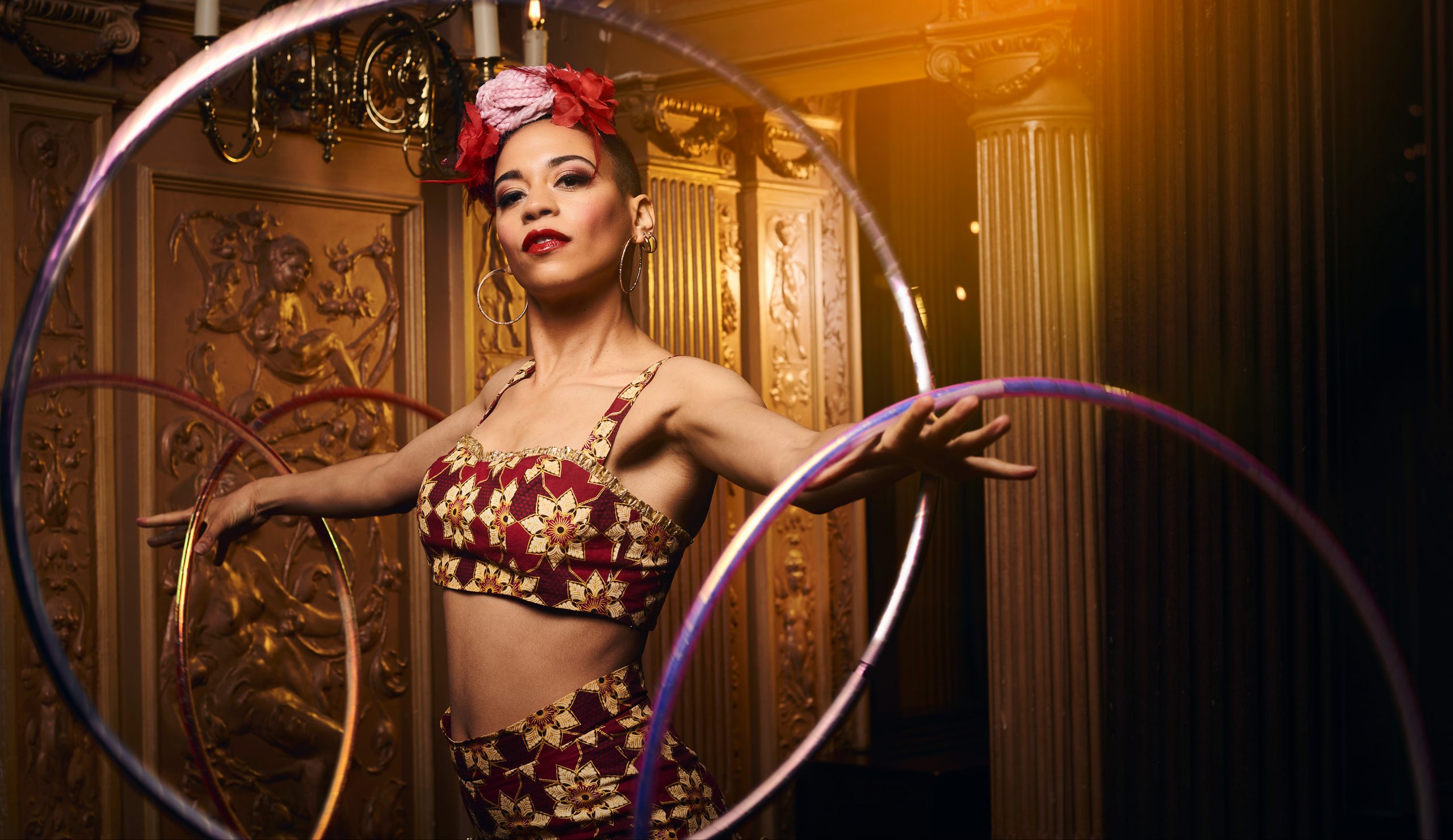 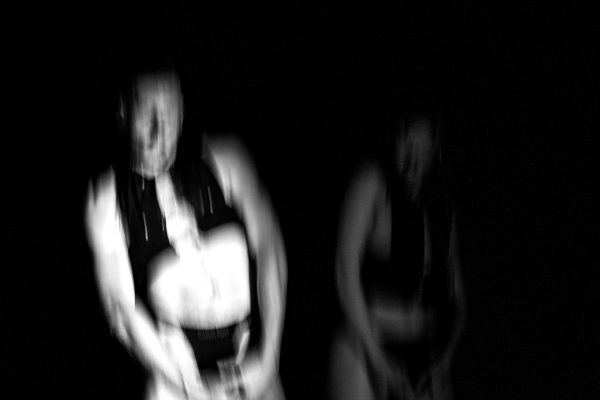 Joseph June Bond, Production still from 'Get It Out The Mud' at ICA, 2022. Photo by Adama Jalloh 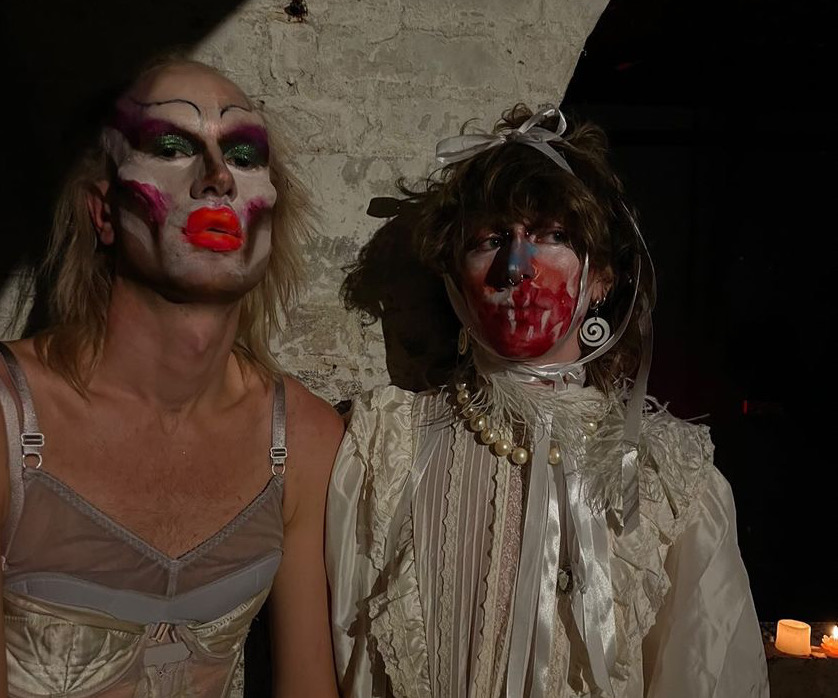 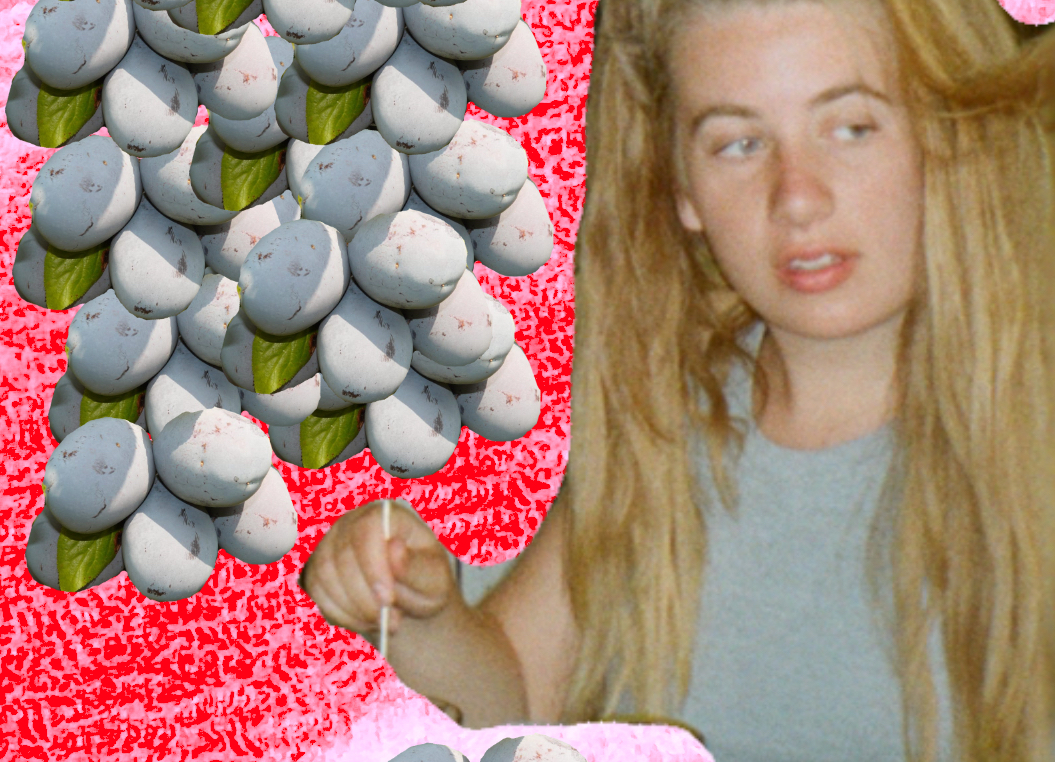 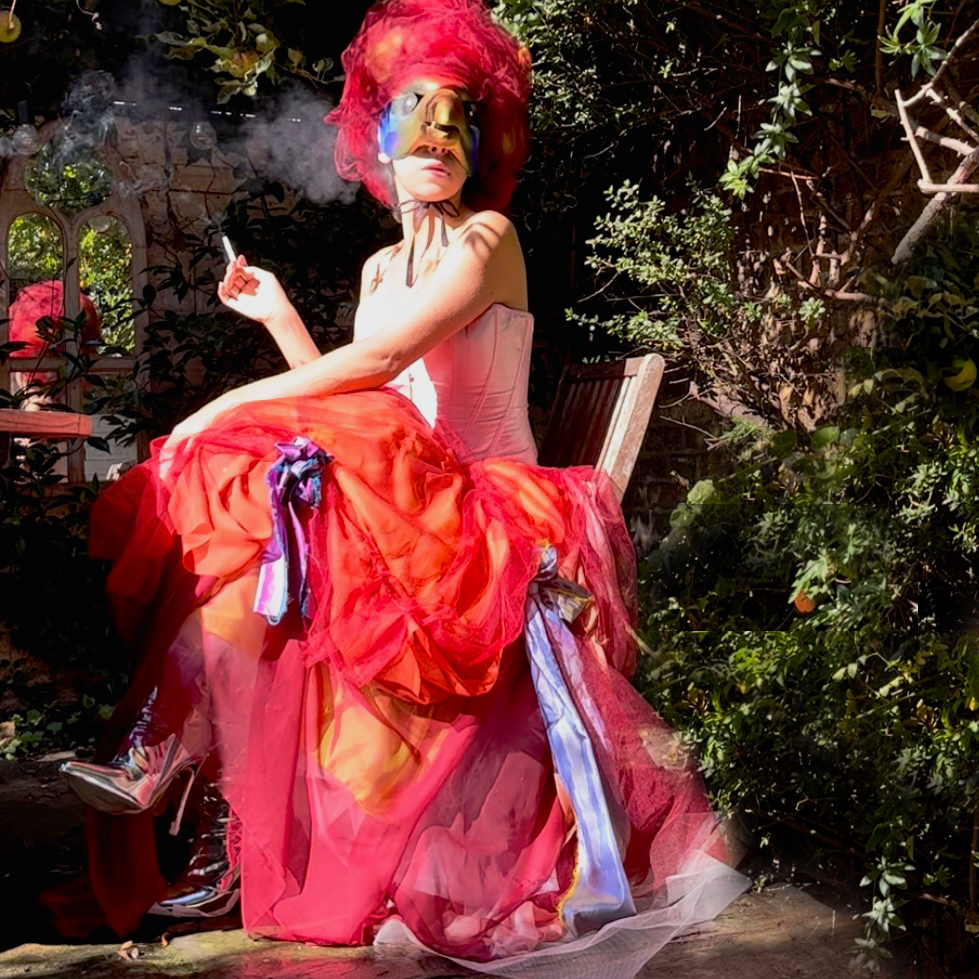 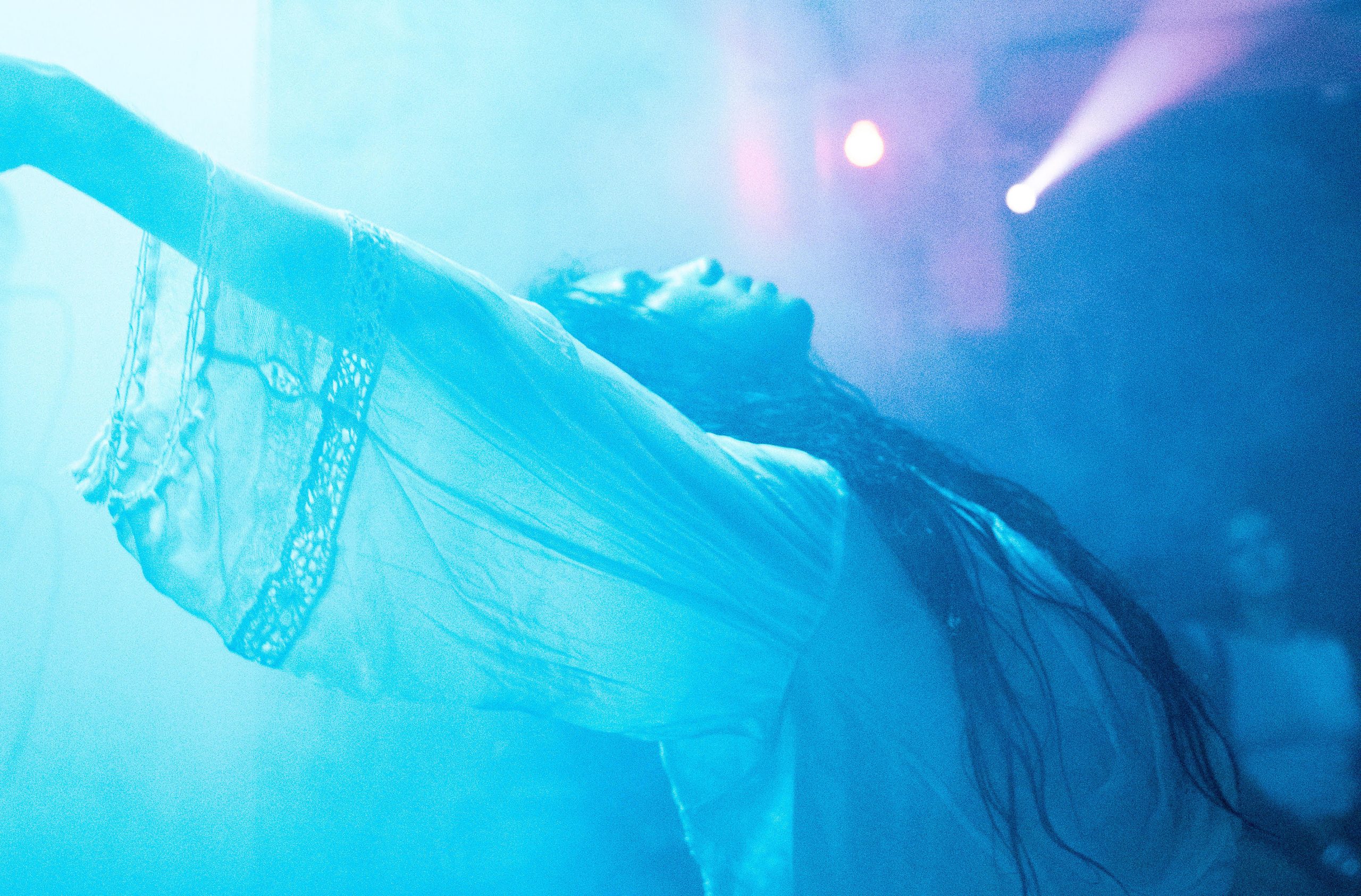 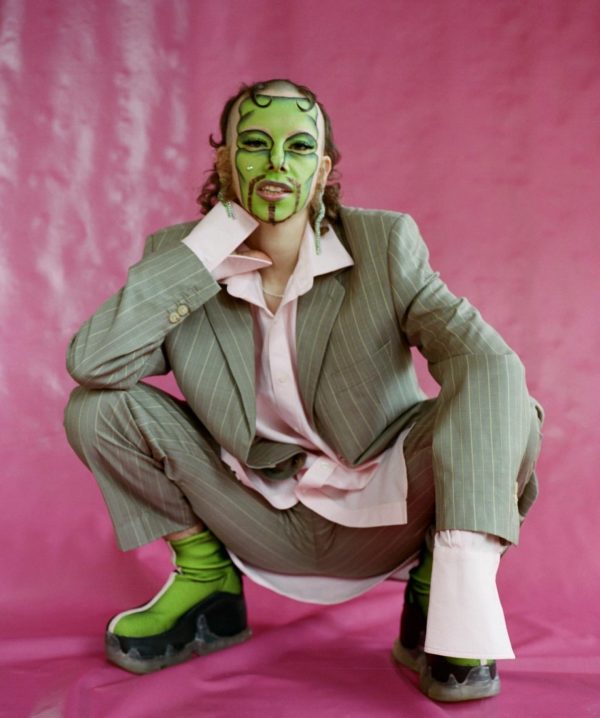 In the spirit of Cinzia Ruggeri’s own fashion shows that she framed as theatrical events, contemporary performance artists respond to her work in a cabaret hosted by writer, performer, and artist, Charlie Wood. This multidisciplinary event will draw on the provocative and imaginative dimensions of Ruggeri’s designs, displayed across CCA’s galleries.

The event’s title refers to a phrase used by Ruggeri to describe her work. Translated from the Italian, ‘abiti comportamentali’ references the ways that her practice explores fashion’s capacity to reflect and sculpt variable identities. Performances will consider how costume and design play with identity to create new worlds, revealing the surreal nature of everyday life.

Drawing on cabaret’s history as a site of subversive, intimate experimentation, the performances will feature aspects of the cabaret form including inventive costume, impersonation, exaggeration, fantasy, and glamour.

END_OF_DOCUMENT_TOKEN_TO_BE_REPLACED

Charlie Wood is a writer, performer and artist. They work across many mediums including storytelling, music, costume, cabaret and film. Their work imagines strange new worlds built on utopian ideals, comedy, tragedy, whimsy and rage. They have performed a number of experimental solo shows, been a founding member of Queer’d Narratives storytelling, co-created the alternative cabaret night Miss Ellaneous with Frankie Thompson, made work for The Tate Collective, been a finalist in Not Another Drag Competition and is a regular favourite at the Royal Vauxhall Tavern’s annual pantomime. They have worked with and assisted Gillian Wearing, John Cameron Mitchell, Lea Anderson, Stacy Makishi and many others.

Amazí is a 2 time Guinness World Record holding hula-hooper with a twist. Originating from East London, Amazí draws from her West African roots to inspire her vibrant costumes and performance style, with a touch of mystery. A full time hula-hooper, fire performer and roller-skater, she is also Head of Performance for Guinness World Record Holding hoop troupe Marawa’s Majorettes.

Hollie Miller is a performance artist with an interdisciplinary practice and background in contemporary dance. In her works, Miller repeatedly deals with the state of becoming and transformation through rebirth, metamorphosis and shape shifting as a form of ‘species drag’ (Charlie Clark). Hollie has performed throughout the UK and internationally in Europe, North and South America and Japan in galleries, museums and festivals. She holds an MA from Royal College of Art and a BPA from Northern School of Contemporary Dance.

Paola Estrella is a multimedia artist born in Mexico City and based in London. Auto-fiction and self-discovery are central to her practice, through which she conveys notions of intimacy, desire, and becoming. Estrella explores how new technologies impact the public and the private spheres and reflects on how the imaginary influences social conventions, gender, identity, and our notion of reality.

Mab George Sanders is a performance artist, stylist and set designer with a background in fashion design. She is a central Saint Martins graduate, Sarabande foundation alumni and artist in residence at the crypt gallery, Euston. Her work ritualises daily tasks of getting ready to revere the choices we make on how we present ourselves, with themes of makeup, sound work, magic, discomfort, failure, confusion and learning. Composer and musician Siris Casling joins Mab for ‘Round’, a performance scrutinising how we  consider what we hear when we choose how we look.

Conjuring both the mystical and the genuine, Moina Moin is a world builder, using source materials in hallucinatory ways and manufactured detritus to reconnect with organic matter. Her expanded practice of ceramics, constructed textiles, sound, drawing, film, performance and interactive happenings increasingly explores the permeability between beings and their environments. Moina is a current student at Goldsmiths BA Fine Art course and an alumni of Open School East and the Royal Drawing School.

Pea B.ordep (aka pierre) is a dance artist, choreographer and movement director based in South London. Their practice focuses on dance as a means of connecting to queer ancestry, using movement as a space to explore these questions and experiences. Their curiosity to movement, delighting in the details of dance and practising care to the body as a long term sustainable practice and profession.

WET MESS treads the line between sexy and monstrous, thrilling and uncomfortable. With a cathartic release of emotion, and a desperation to be desired, they perform seductive dance routines, power ballad lip syncs, and constantly ask the audience to guess again.

END_OF_DOCUMENT_TOKEN_TO_BE_REPLACED 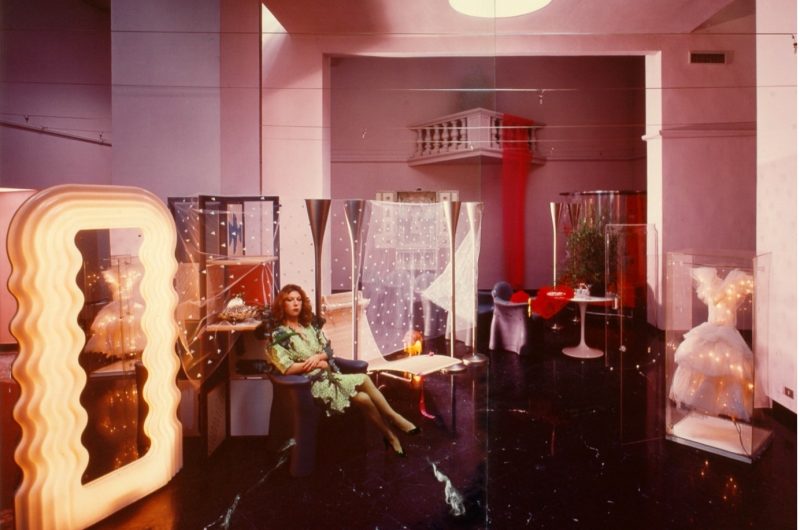